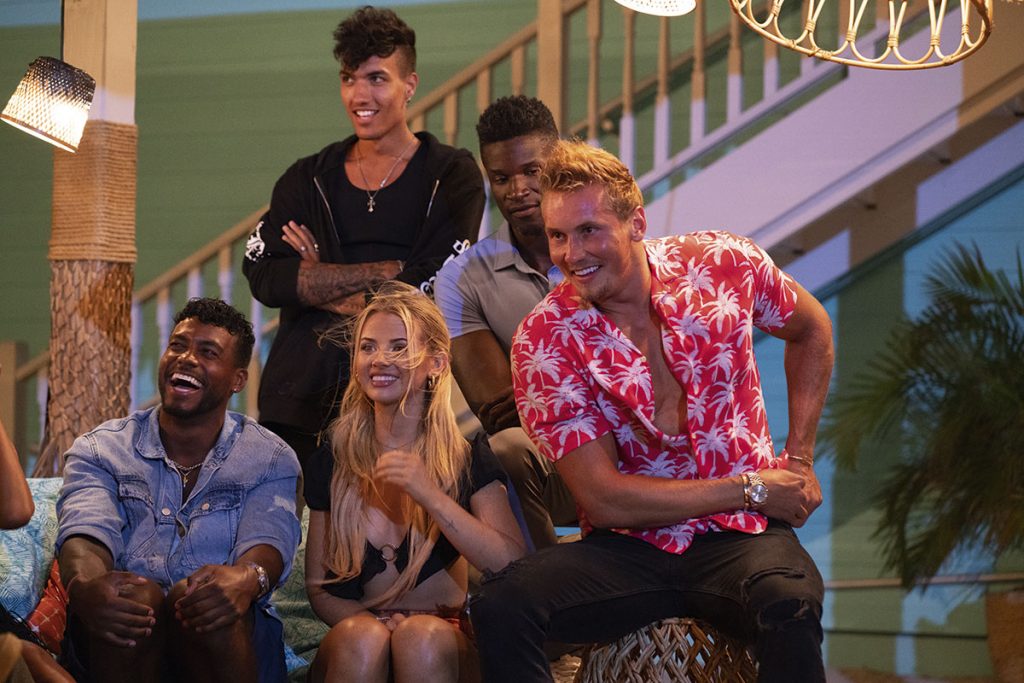 The show will be produced in Denmark, Spain, Sweden and the Netherlands, with 10 x 60-minute series being produced by Warner Bros. International Television Production (WBITVP) in each territory.

FBOY Island was created by Elan Gale (The Bachelor) and follows three women who move to a tropical island where they’re joined by 24 men – 12 self-proclaimed “Nice Guys” looking for love, and 12 self-proclaimed “FBoys,” there to compete for cold, hard cash.

The women navigate the dating pool together with the hope of finding a lasting love connection.

Annelies Sitvast, who heads up HBO Max originals in EMEA, said: “FBOY Island comes to Europe with fantastic credentials having been a huge success in the US on HBO Max.

“What it also comes with is a fresh take on the dating series format; it’s funny, self-aware and puts women front of centre of the decision-making process.”