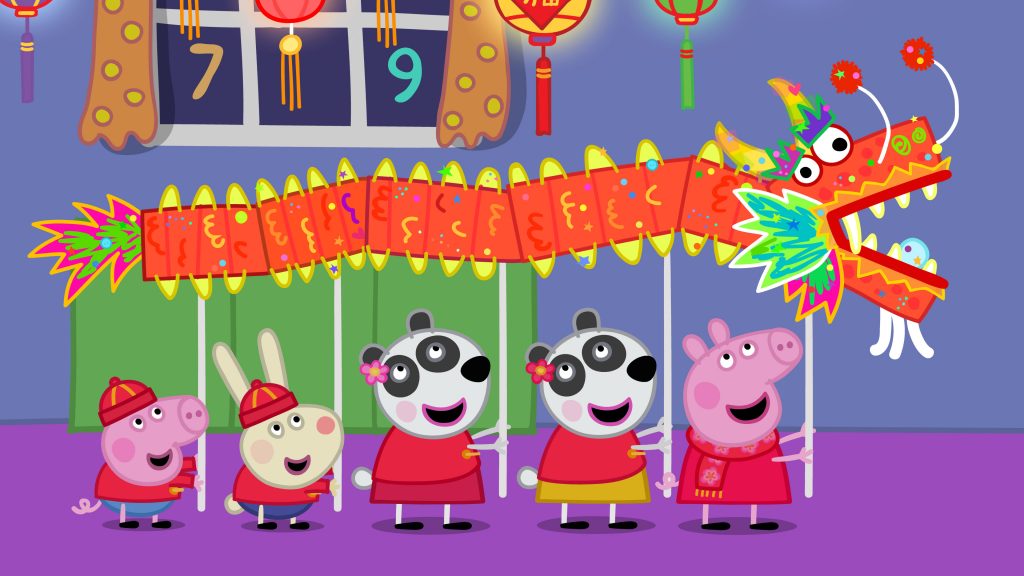 An activist investor at Hasbro has reportedly told the toymaker to sell off the multinational entertainment company Entertainment One (eOne).

According to a letter obtained by the WSJ, Ancora Holdings – which owns a 1% stake in Hasbro – has said that it wants the company to explore a full or partial sale in order to cut debts.

The letter, which also calls on Hasbro to replace a number of long standing board directors, goes on to claim that the divesture of eOne could generate $2bn for the company while also resulting in tax benefits.

It also argues that eOne does not fit in well with Hasbro’s overall business, and that it could use the proceeds from a sale elsewhere.

Hasbro agreed a deal to acquire eOne in late 2019 for $3.8bn, with the deal closing in early 2020. It saw the toymaker acquire lucrative properties such as the worldwide phenomenon that is Peppa Pig, and added to a library that contains IP including My Little Pony, Transformers and Monopoly.

Ancora is not the only Hasbro stakeholder agitating for change at the company.

This call was rejected by Hasbro, but Ancora also has now said that it should explore alternatives for the Dungeons & Dragons and Magic: The Gathering publisher.