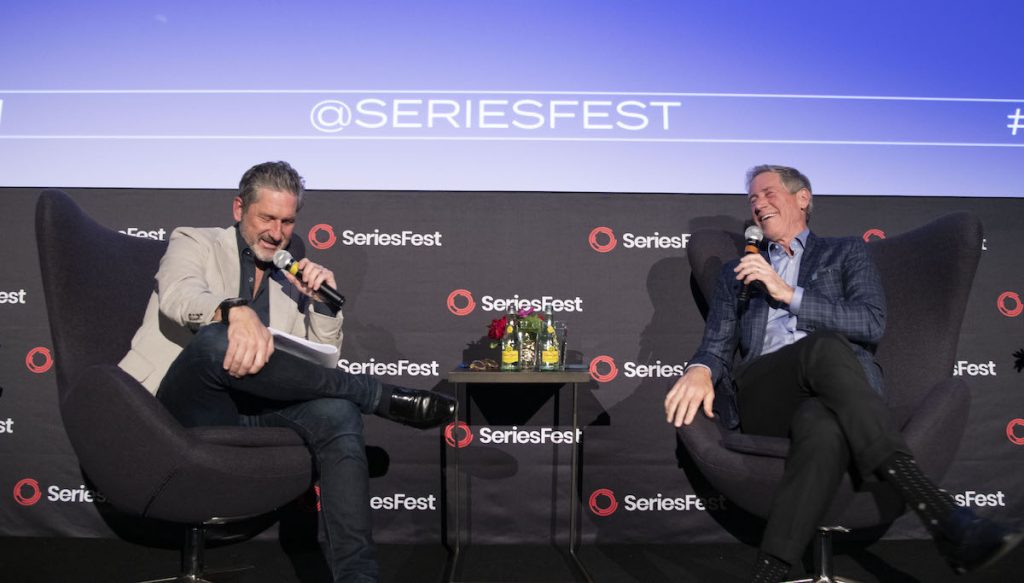 Netflix will “pivot” its business by reviewing its rights models and windowing – as well as cutting exec pay – as it looks to bounce back from a bruising six months, according to Lionsgate CEO Jon Feltheimer.

The world’s biggest streamer’s value has plummeted by $200bn so far in 2022, with its share price down 70%, forcing the LA-based SVOD to explore multiple ways to cut costs. 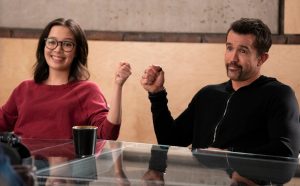 Marketing execs have already been let go while an array of shows in development, including an animation form Prince Harry and Meghan Markle’s Archewell Productions, have been cut loose but Feltheimer said a raft of changes would be on the cards.

“They’re going to have to pivot in a lot of ways with their overheads,” Feltheimer told the Denver-based SeriesFest, which runs until Wednesday.

“They have consistently gone after people – including some of ours – and paid them twice or sometimes three times more than we might have paid them. Well, that’s not going to work forever, so they will have to change their infrastructure. Probably the way they manage the business as well.”

Feltheimer’s Lionsgate, which has been looking to sell a stake in its own streaming and pay TV operation Starz since November, was an early benefactor from supplying SVOD’s. One of Netflix’s first commissions was Orange Is The New Black, while the CEO said his company currently has five shows with Apple, including Mythic Quest and upcoming Manhunt.

But in his discussion with Liberty Global CEO Mike Fries, Feltheimer said Netflix’s “ridiculous budgets” and tendency of “letting people do what they want” would change as the company seeks to reassure investors its business can continue to grow revenue. 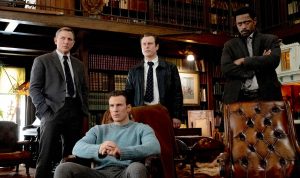 “They’ll change how much original and library product they have too, and how much ownership they have,” Feltheimer continued. “And will they window their product – because they should.”

The Lionsgate CEO recalled he had offered a deal by which his company would provide Netflix with movie Knives Out in return for certain distribution rights to the second and third films in the franchise.

“We said we will distribute it and take a fee then send it back to you, it was an interesting idea. They thought about it and said no. That was then, this is now. So I’ll go back to them, same idea Ted [Sarandos], same idea.”

Feltheimer added however that he believed Netflix would survive, despite their decision to do “a slash and burn to get all the subscribers so no one could ever catch them.”

“They got to the point where that [growth] slowed down, and we had the pandemic, and maybe they didn’t pivot quite quickly enough. But they’re going to pivot – they still have tremendous business.”

The Lionsgate chief also praised his own DTC offering through sibling Starz, which is currently for sale, and said the market “hasn’t appreciated” its digital growth to date.

Feltheimer also pointed to Lionsgate’s expansion into talent agencies, buying 3 Arts Entertainment and more recently UK-based 42, which he said allowed them to “understand how to be mini studios and producers, not just managers.”