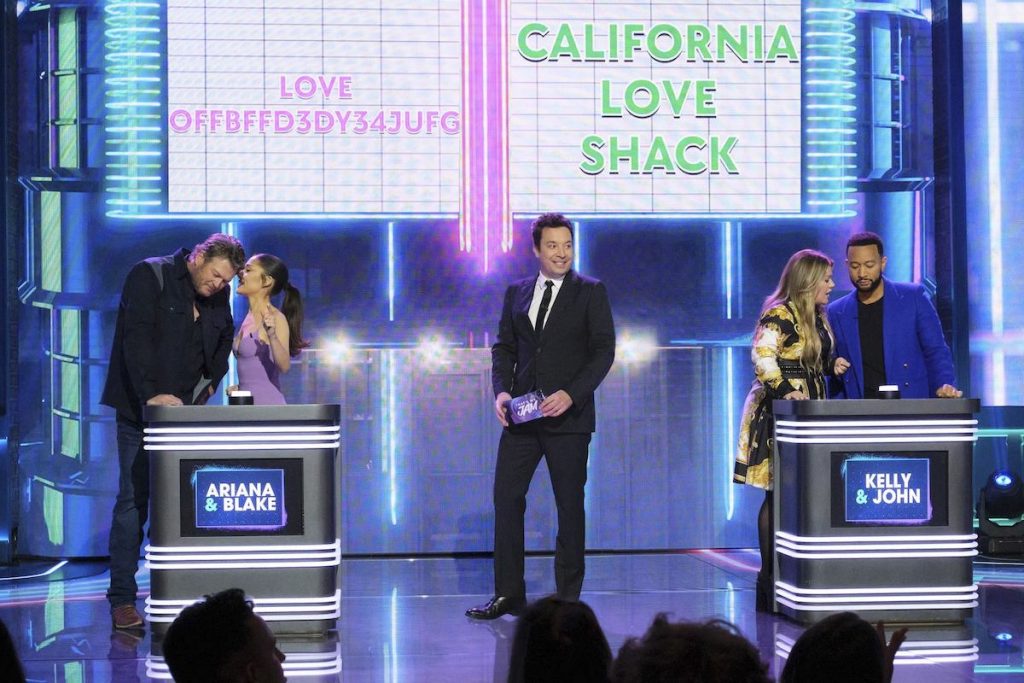 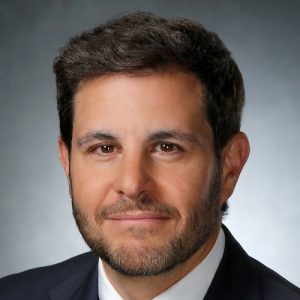 He took on the role in 2020 when USG’s chair Pearlena Igbokwe folded NBCU’s International Formats Group into Alfano’s unit.

Guillen, who reported into Alfano, led efforts to expand the reach of NBCU-owned IP such as Top Chef, Hollywood Game Night and The Real Housewives franchise around the world.

Guillen also worked to expand commercial strategy with NBCU’s international companies, which range from Downton Abbey firm Carnival Films and Australian-based Matchbox Pictures, to Made In Chelsea outfit Monkey Kingdom and Working Title Television, which is behind Channel 4’s We Are Lady Parts.

He also was tasked with forging strategic partnerships to develop new IP around the world. A replacement has not yet been confirmed. 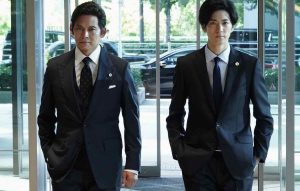 Guillen had originally moved to NBCUIS in 2017, reporting into Meredith Ahr, who subsequently left in 2020 following the departure of her former boss, Paul Telegdy.

He departed the US studio giant following an internal investigation by NBCU, after allegations of misconduct emerged. The pair’s exits were followed by that of NBCUIS president Jeff Wachtel, who had headed up production, formats and partnerships around the world.

Before NBCUIS, Guillen had been SVP of alternative programming at US broadcaster NBC, where he worked on The Celebrity Apprentice and Last Comic Standing, reporting into Ahr.

He joined NBC Entertainment in 2009 from Telemundo, where helped to launch the NBCU-owned US Hispanic broadcaster’s studios division.