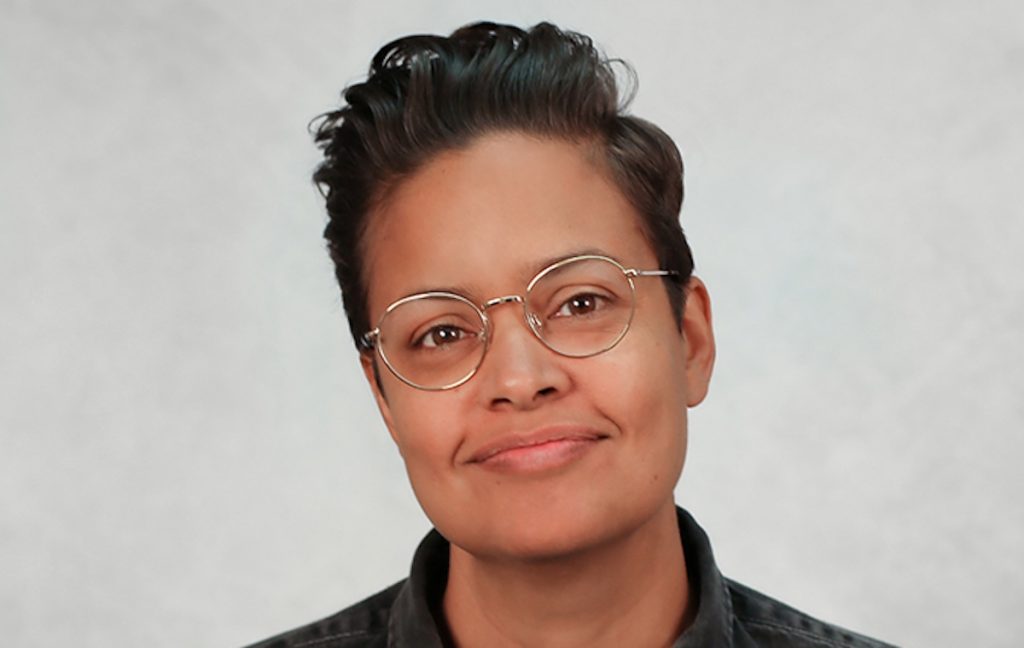 Mathies joined Hearst Television in 2018 from Park Slope Productions, the New York City-based production company, where she was EVP of development.  Before that, she was the East Coast director of development for Entertainment One, where she developed shows for OWN, Investigation Discovery and UP TV.

Prior to Entertainment One, she held various production positions at companies including Original Media, Metal Flowers Media and Johlt Productions.  She began her television career as a production assistant at San Francisco PBS station KQED, moving from there to San Francisco-based Edelman Productions, which developed numerous HGTV shows.

HMPG is behind shows including the syndicated political show Matter Of Fact With Soledad O’Brien; Weekend Adventure on ABC stations; CBS Dream Team on the CBS Network; The More You Know, on the NBC Network; One Magnificent Morning on The CW Network and Mi Telemundo on the Telemundo Network.

“Jessica has strong creative instincts for finding unique and compelling talent and stories,” said Angelica Rosas McDaniel, HMPG EVP and general manager, entertainment. “As we bring together our new team, including VP, development Jeffrey Wank, we’re excited about upcoming projects that will engage the creative community and our national partners.”