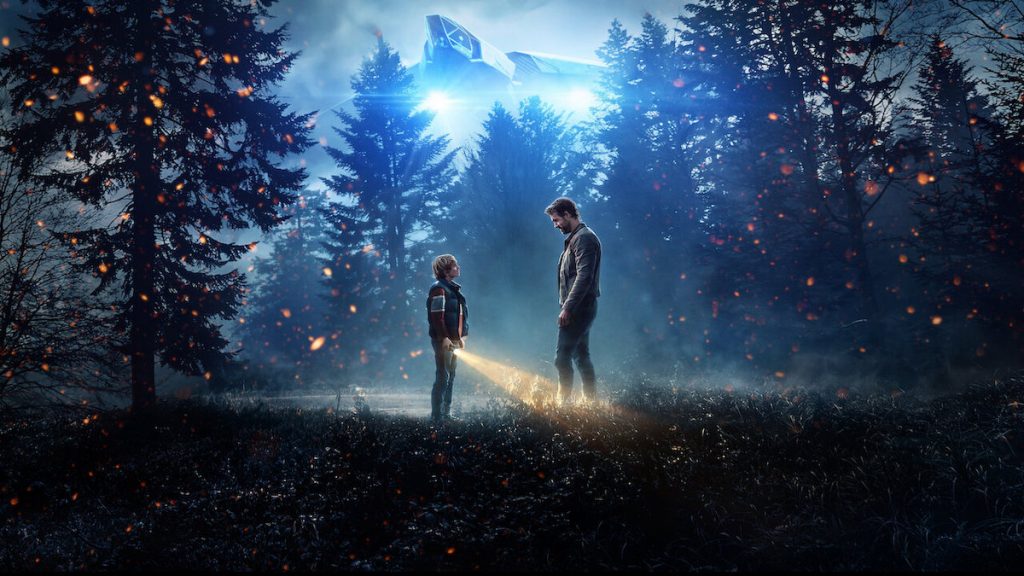 Netflix has teamed up with Ryan Reynolds and Blake Lively’s Group Effort Initiative (GEI) on a new program to help people from underrepresented communities gain career opportunities in the production industry.

Participants will gain access to on-set production training, as well as work placements on Netflix productions in the US and Canada this year.

GEI was launched and financed by Hollywood husband-and-wife couple Ryan Reynolds and Blake Lively in August 2020. Run through their companies, Maximum Effort and B for Effort, GEI strives to create a pipeline for members of underrepresented communities to get real experience towards lasting careers within the entertainment industry

The first group of GEI trainees were brought on the Vancouver set of The Adam Project, the sci-fi action feature which stars Reynolds and made its debut on Netflix last month. These eight participants served in entry-level roles as production assistants in departments including camera, costume and production design. Netflix has also previously partnered with GEI on productions such as White Noise, You People and Leave the World Behind.

“We started the Group Effort Initiative a little less than two years ago to create a pipeline for underrepresented voices in our industry. Its growth has exceeded our wildest expectations and it could not have succeeded as it has without the unwavering support of Netflix,” said Reynolds and Lively. “What started on The Adam Project will now expand to many more Netflix productions.”