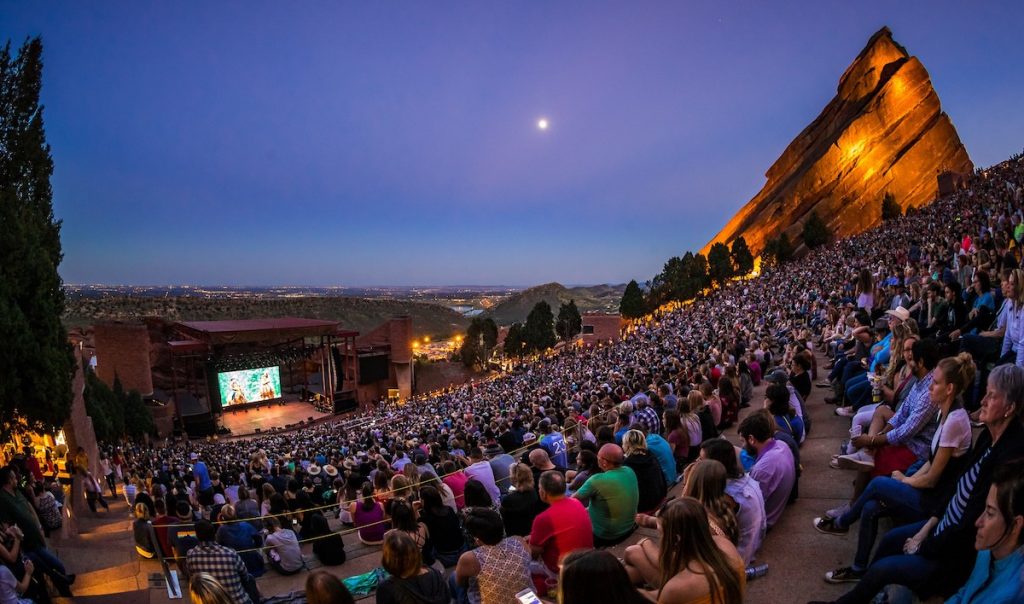 Denver-based SeriesFest has unveiled its selections for its 2022 International Independent Pilot Competition with shows from creators including David Oyelowo and actor Simu Liu, ahead of the May event.

More than 50 titles have been shortlisted from emerging voices from all over the world in categories focused on drama, comedy, unscripted, digital shorts and late night. 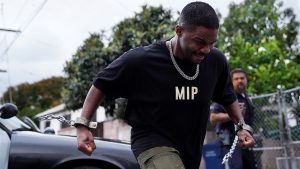 The drama shortlist for this year’s competition, which has previously launched shows such as AMC+’s upcoming Cooper’s Bar, include: director Denzel Whitaker’s 5150, about the downfall of a world-famous black celebrity; Singapore-set show An Island Drifts from Vivian Ip; and Belgium’s Hacked, from Laura van Haecke.

“The pilot competition is the heart and soul of SeriesFest,” said Randi Kleiner and Kaily Smith Westbrook, co-founders of SeriesFest.

“We created this festival as a discovery platform for innovative and imaginative creators to share their unique and diverse stories. We’re truly inspired by this year’s riveting selections. We also continue to be in awe of the esteemed jury who provide their expertise, opinions, and their personal time, to this creative and competitive journey.”

The eight edition of SeriesFest takes place in Denver, Colorado between 5-11 May. For more information on the line-up, click here.