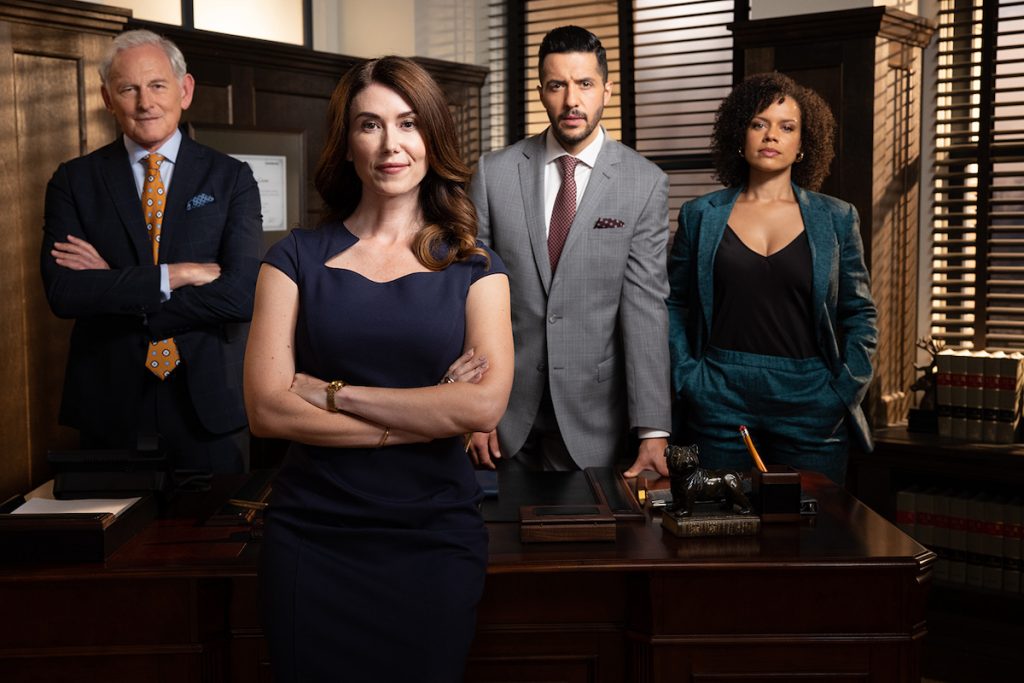 US network The CW has acquired Canadian drama series Family Law, following a a deal with distributor Entertainment One (eOne).

The series follows lawyer and recovering alcoholic Abigail Bianchi (Jewel Staite) as she struggles to put her career and family back together after hitting rock bottom.

As a condition of her probation, Abby is forced to work at her estranged father Harry’s (Victor Garber) firm, Svensson and Associates, and practice in family law for the first time while forging new relationships with the half-brother Daniel (Zach Smadu) and half-sister Lucy (Genelle Williams) whom she’s never met.

eOne has so far licensed Family Law to more than 150 territories worldwide, including Nine in Australia, Sky in Italy, NBCU in Latin America, Globo in Brazil and TV2 in Norway.

Family Law joins a growing slate of scripted acquisitions for The CW, which over the past year has also picked up the one-hour drama Leonardo, starring Aidan Turner; the half-hour comedy-drama Bump starring Nathalie Morris and the international action series Professionals starring Tom Welling.