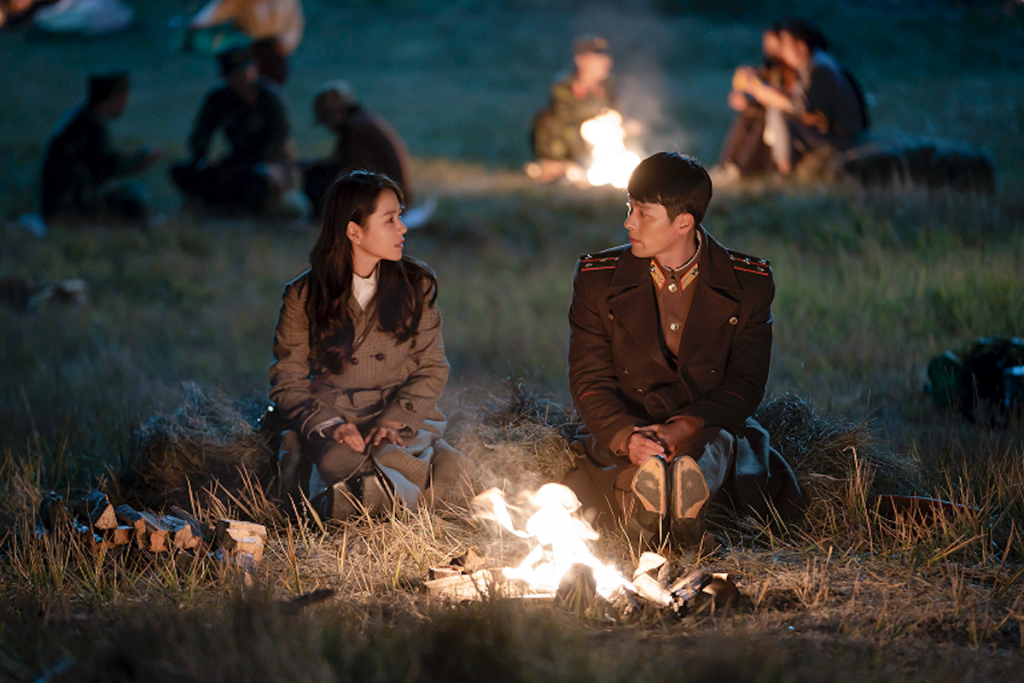 CJ ENM Studios will be run by Yong Soo Ha, who becomes CEO of the division having joined the company in 2009.

He was previously EVP & head of business development & investment at the Korean giant, and before that worked in corporate strategy roles.

The new division will focus on OTT content production for a global audience and will produce across genres. The new studio also plans to recruit talent/creators and expand its presence through M&As of top tier production companies.

The company said the arm would act as “another basecamp for content production” and build on the growing global demand for Korean content.

The three studios under CJ ENM form part of the company’s plan to strengthen its global content production and multi-studio structure.

Studio Dragon, the production company behind Crash Landing on You and Hometown Cha Cha Cha, recently announced its plan to increase its scripted content production volume.

Endeavor Content, acquired by CJ ENM last year, will also produce content but also use its distribution arm to sell shows from the Korean outfit.