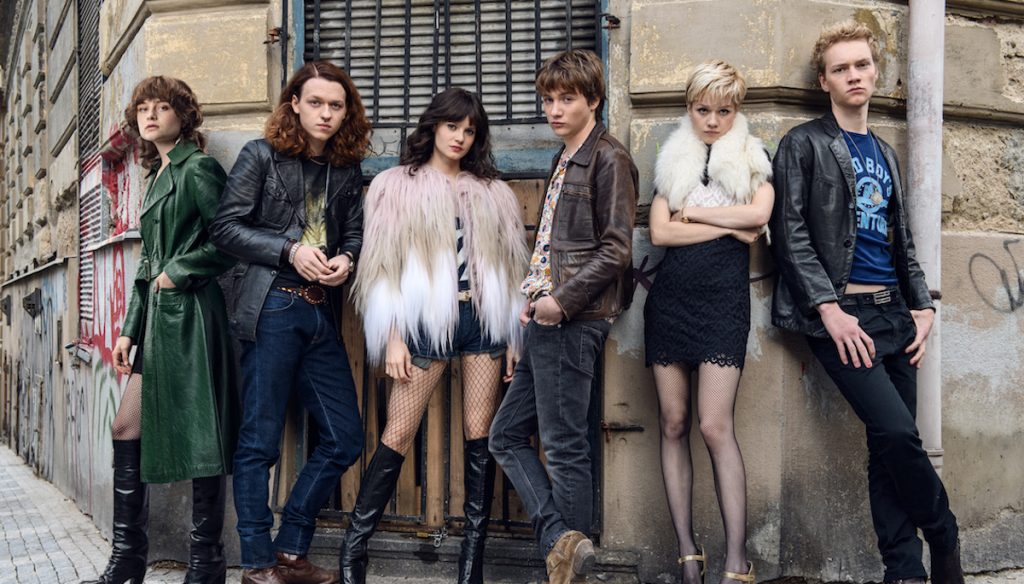 Pfluger joined the German broadcaster in 2013 and took charge two years later, before moving to a new role overseeing production at sibling Seven.One Entertainment in May, with Daniel Rosemann taking on the remit for Sat.1.

Pfluger, a former RTL Group programming exec who also worked for Channel 5 in the UK, will take on the newly created role of country director, taking on part of the remit belonging to Christoph Schneider.

He had been in charge of Amazon’s German streaming operations for almost a decade and will continue to lead content acquisition for Prime Video in Germany, Austria, Switzerland and Benelux while also broadening his remit focusing on expansion of Prime Video in Europe. He remains part of Amazon’s leadership board. 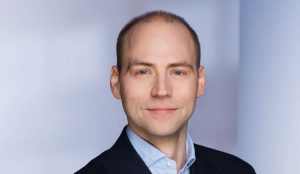 Pfluger, meanwhile, will start in his new role in late April and report into Amazon’s VP of Prime Video in Europe, Barry Furlong, with a remit that includes all oversight of the SVOD’s operations in Germany, Austria and Switzerland.

Its slate includes comedy show LOL – Last One Laughing, produced by Constantin Entertainment and into a second season, as well as Fremantle’s We Children Of Bahnhof Zoo.

A series adaptation of fantasy classic The Gryphon, based on the eponymous novel by Wolfgang Hohlbein, is being produced by DogHaus Film, while fellow scripted series Luden, from German prodco Neuesuper, explores life in the red light district of Hamburg in the 1970s.

Other originals include true crime series Gefesselt, which tracks a serial killer in Hamburg during the 1980s and ’90s, and docseries Unzensiert – Bushido’s Wahrheit, which follows the life of rapper Bushido.

The news was broken by local trade DWDL.de.