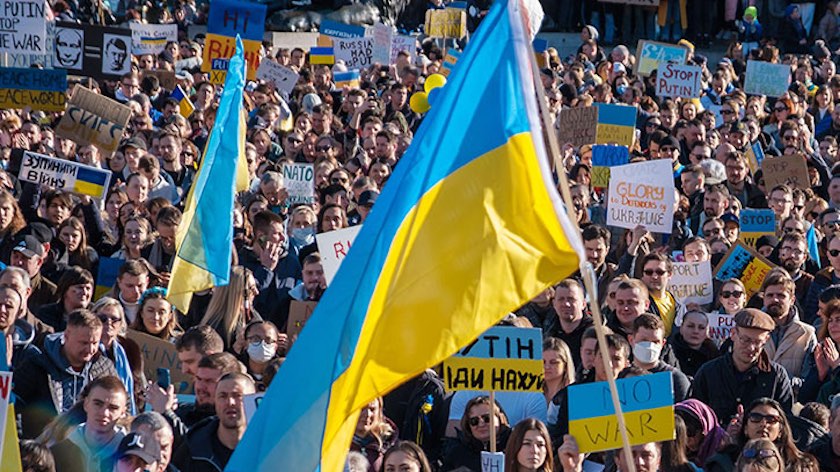 In an address to the Ukrainian people yesterday, Johnson announced an order combining all national TV channels, the program content of which consists mainly of information and/or information-analytical programs” into a single information platform of “strategic communication” that is to be called United News.

The order has put an end, for the moment, to privately owned media outlets in Ukraine, with Zelenskyy claiming that the move was made to prevent Russia from spreading misinformation via the media and to “tell the truth about the war.”

Meanwhile, broadcasters and platforms around the world have suspended their services in Russia following its invasion of Ukraine.

Netflix was among those that ended its service in the country earlier this month, after first halting production and acquisition activity, with Discovery, NHK and TV5Monde among others to have taken similar action in recent days.