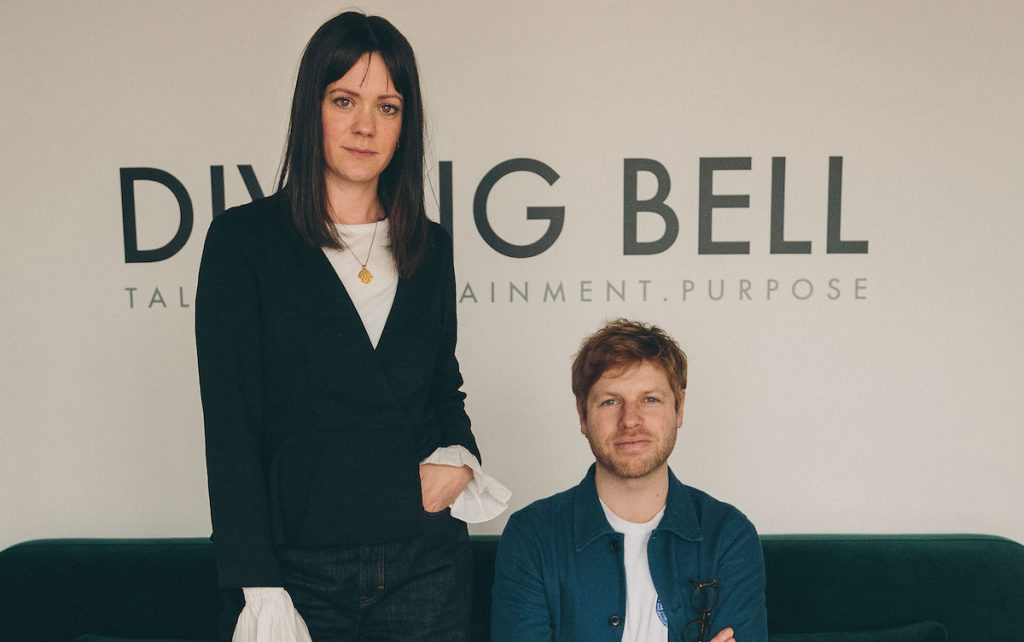 The deal gives BBC Studios a first look at content ideas from Diving Bell clients, to co-develop the projects and pitch for commissions.

BBC Studios teamed up with former Channel 4 deputy director of programmes Kelly Webb-Lamb, who has worked with Diving Bell’s talent on a one-to-one basis to identify opportunities for further development by the talent and the BBC Studios Digital Originals team.

BBC Studios TalentWorks director of talent Paul Hembury commented: “BBC Studios TalentWorks seeks to work with innovative new storytellers, and that’s why we’re delighted to be partnering with Diving Bell and supporting them and their impressive talent to develop ideas, enabling them tell even bigger, bolder stories.”