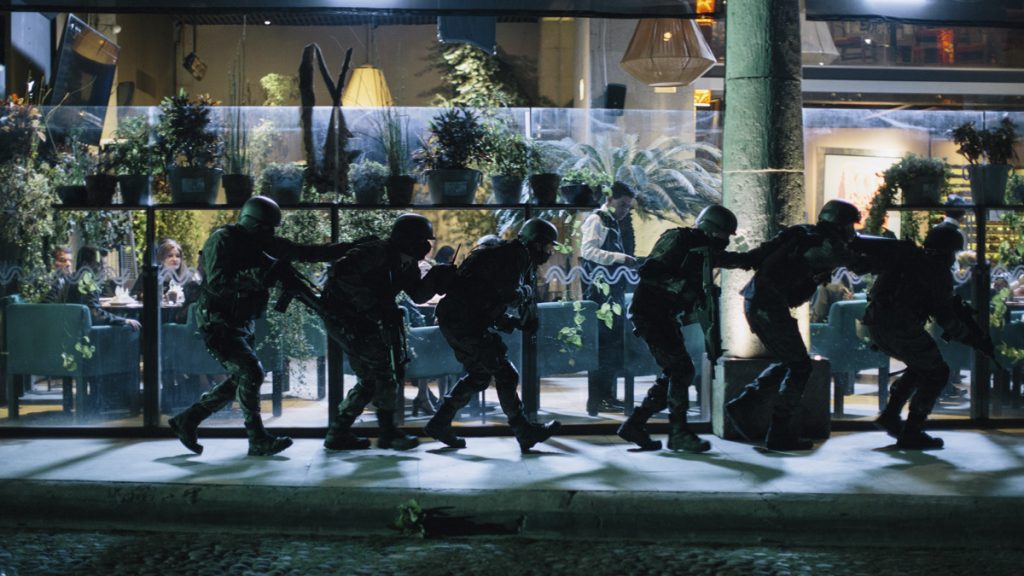 Cattleya Producciones, which is led by former Netflix exec Arturo Díaz, was launched last year and specialises in the creation and production of drama for Spain and the global market from its base in Madrid.

Pedregosa has been named as head of production, while Nieto becomes content director, with both also taking on the role of producer. 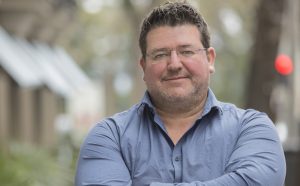 Pedregosa has been in the business for more than two decades and oversaw executive production and co-productions at KanZaman, where he worked on films including The Bourne Ultimatum, My Life In Ruins and Goya’s Ghosts.

In 2013, he created Babieka Films, where he produced both national and international films, while he has more recently worked on shows including His Dark Materials for HBO and the BBC, Sky’s Intergalactic and The Practitioner for Netflix.

Nieto, who was business director & drama production director at Warner Bros. Spain, will oversee all content alongside her producer remit.

She has previously exec produced series including Paquita Salas, Sin Novedad, True Story With and At Home, as well as films including Adiós/Bye and Holy Camp!.

Díaz said: “They are both ambitious, international, meticulous producers and, above all, are very eager to create impactful projects. We want to give them all the necessary tools to develop their creativity and talent and tell stories that will thrill audiences in Spain and around the world.” 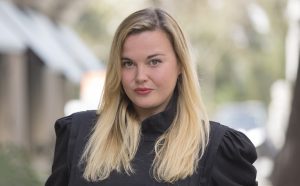 Pedregosa added: “It’s obvious that we are presently at a key moment in Spain in content creation. We are looking at a great opportunity to produce top-level international films and series, and for years now we have been demonstrating that we have more than enough creative and technical talent to make it happen. My goal is to guarantee the quality of these projects so that we will be positioned as a favourite production company for creators, suppliers, and viewers.”

Nieto said that she wanted “to commit to the development of projects with both emerging and well-established directors, screenwriters, and creators, as well as the opportunity to adapt major literary developments.”

The Spanish division of Cattleya was launched last year and has several drama projects in the works, but none have yet been unveiled.

Its operations are overseen by Cattleya’s founder and co-CEO Riccardo Tozzi, alongside co-CEOs Giovanni Stabilini and Marco Chimenz, plus Lisa Perrin, MD of international production at ITVS. The UK-based firm will distribute all drama internationally.