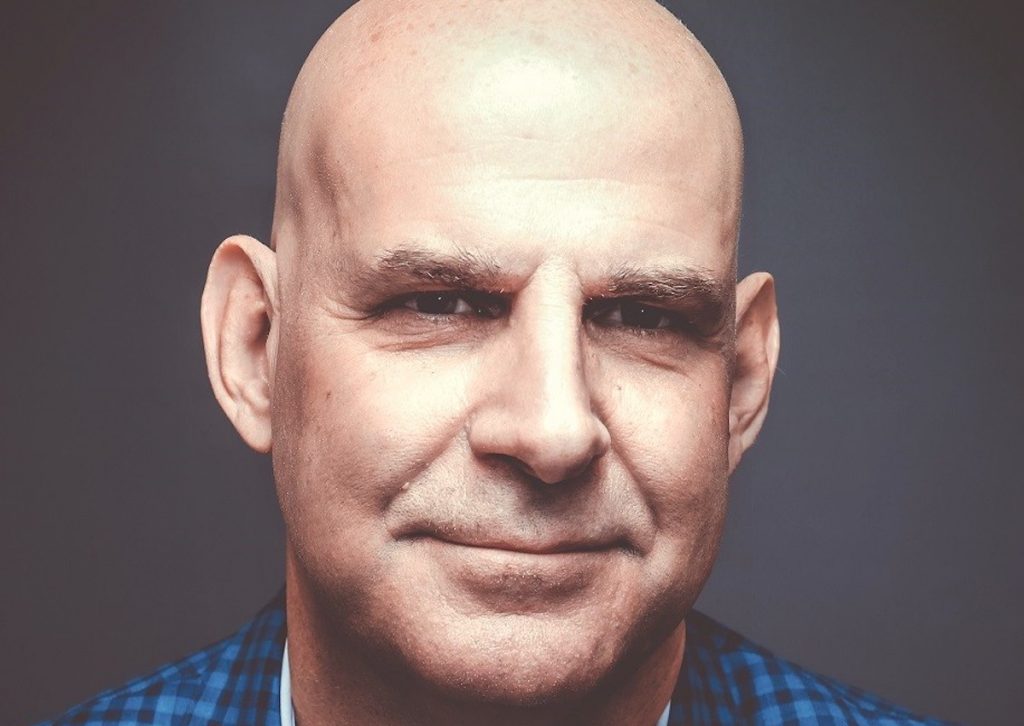 The show is based on the first novel from the author’s Mickey Bolitar trilogy and will star Jaden Michael (Colin In Black And White), who will play the title character in the series.

Shelter is from MGM International TV Productions and will be exec produced by Coben and MGM’s Rola Bauer. Charlotte Coben is a producer and Netflix alum Erik Barmack is also exec producing, with the show set to debut on Prime Video around the world.

The pilot, directed and executive produced by Patricia Cardoso (Queen Sugar), wrapped filming in Coben’s home state of New Jersey at the end of 2021.

Shelter tells the story of high school junior Mickey Bolitar as he navigates his new life with a mother in rehab, a dead father, an annoying aunt, and a new school in New Jersey with a camel as its mascot.

After his new-found student friend goes missing, Bolitar must get to the bottom of what happened to her and his father, thrusting him into a world of conspiracy, lies, and the darkest aspects of humanity.

Vernon Sanders, head of global TV at Amazon Studios, said the story “resonates across all demographics” and decribed the show as “a rare action-thriller centered on the strength of family bonds…”

The greenlight comes with Amazon in the final stages of acquiring MGM, with the European Commission giving its OJK to the deal this week.