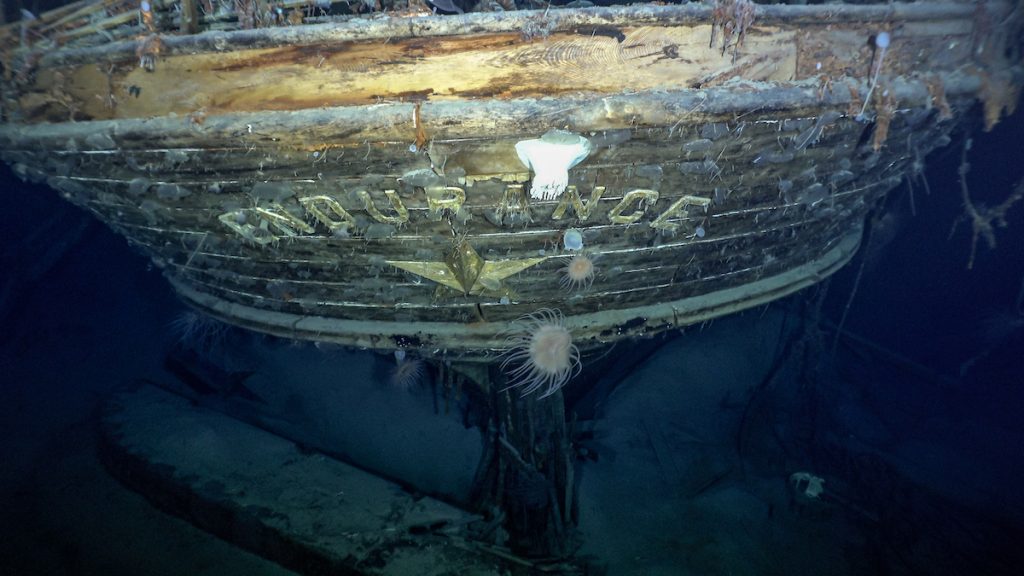 National Geographic and Disney+ have boarded a documentary that will detail the search and discovery of Sir Ernest Shackleton’s ship Endurance in the Antarctic, following an expedition unveiled earlier this year.

All3Media-owned streamer History Hit, launched by historian Dan Snow, and the group’s Little Dot Studios revealed in January that they had partnered with an expedition to find, film and document the wreck of Shackleton’s famed ship, which lies under the ice of the Weddell Sea.

The show, which is being produced with Consequential and in partnership with Disney’s ABC News, will premiere in the fall as part of National Geographic’s Explorer series, while also being available globally via National Geographic Channels and Disney+.

Natalie Hewit (Greta Thunberg: A Year To Change The World) is directing the doc, which will be accompanied by additional content available via Nat Geo’s social platforms including TikTok and Instagram.

Courteney Monroe, president of National Geographic Content, said: “It is our hope — along with our incredible partners on this project — that the blockbuster story behind Shackleton’s Endurance, featuring exclusive, behind-the-scenes access to the high-stakes adventure, will inspire the next generation of explorers and adventurers.”

The expedition to locate the shipwreck was organised by the Falklands Maritime Heritage Trust and was led by polar geographer Dr. John Shears with marine archaeologist Mensun Bound as director of exploration.

It took 10 days for the crew to reach the search area after navigating tricky terrain and icy waters. After overcoming technical challenges and conducting multiple survey sweeps, the wreck was found 100 years after Shackleton’s death, at a depth of 3008 meters in the Weddell Sea.

The wreck was found within the search area defined by the expedition team before its departure from Cape Town and approximately four miles south of the position originally recorded by Captain Worsley, using submersibles called Saab Sabretooths, equipped with 4k cameras and lighting arrays.

Experts said the wreck appears to be well preserved due to the lack of wood-eating microbes in the Weddell Sea. The team is still on location, studying the wreck and documenting their findings, before beginning their return voyage back to Cape Town this month. The wreck will remain untouched and without any artifacts removed.

Snow, co-founder and creative director of History Hit, said: “This has been the most exciting and challenging experience of my career so far. The team has found not only the world’s most famous shipwreck but also its most inaccessible.”