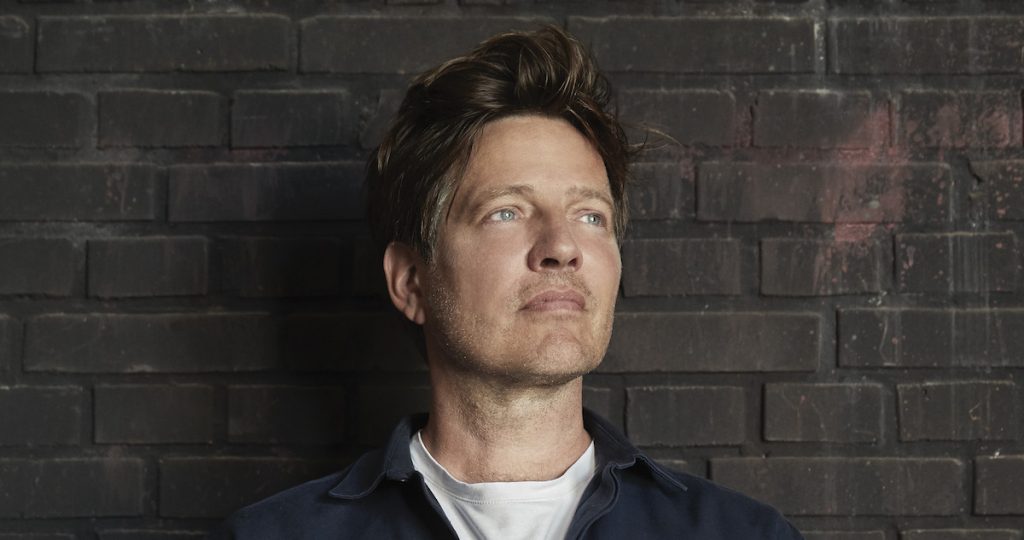 Canal+ in France, NRK in Norway and fellow Nordic firm CMore/TV4 have joined Denmark’s TV2 on upcoming drama Families Like Ours, which marks the first TV drama by Thomas Vinterberg (The Hunt).

The show, which first emerged in 2020, will be produced by Canal+ sibling StudioCanal and Zentropa, with Vinterberg and Bo Hr. Hansen (Darkness: Those Who Kill) writing. Film I Väst and Sirena Films are also attached.

StudioCanal will coproduce and distribute the six-parter, which is set to shoot on location in Denmark, Sweden, and The Czech Republic in September.

The drama takes place in summertime Denmark and explores what happens when a flood slowly takes over the country. It the tracks the movement of people of all means as they are forced to find new homes for themselves and their families.

StudioCanal’s EVP of global sales & distribution Anne Cherel will oversee worldwide sales. All rights are available excluding France, Benelux and Scandinavia, which will be handled by TrustNordisk.

StudioCanal’s EVP of global production, Ron Halpern, and executive MD for TV Francoise Guyonnet, said that the show “deals with some incredibly important themes in contemporary life and – as always with his work – this will be executed with such empathy for each and every character.”