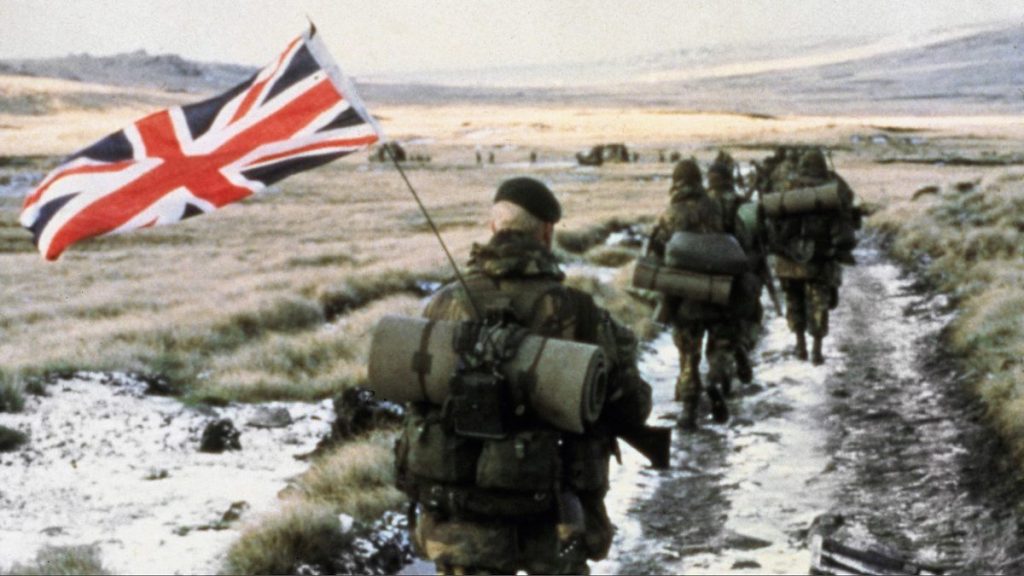 The BBC in the UK has revealed a swathe of new factual programming, including shows that mark the 40th anniversaries of the Falklands War and the start of the AIDS crisis.

Falklands: The Frontline Story (working title) is a 90-minute special from ITV Studios-owned UK prodco The Garden and will trace the personal stories of the war and its effect on ten of the British soldiers who fought against Argentina in 1982.

The AIDS Tapes, meanwhile, tracks how the virus affected young gay men and uses recordings from a small group of historians who set out to record interviews with those living at the heart of the unfolding epidemic. Actors lip sync the original voices to capture the men, their hopes and fears, as they were at the time in the 1980s and 1990s. 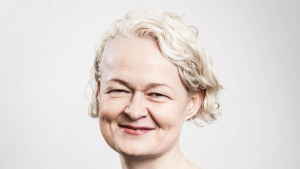 It is being produced by Wall To Wall West, in partnership with The Open University, for BBC Two and iPlayer.

Other docs include Trouble At Top Shop from Voltage TV Productions, which tracks the once mighty retailer’s demise, and Once Upon A Time In Belfast (working title). It is from Keo Films and Walk on Air Films and tells the human stories of the people, communities and families caught up in the decades-long conflict in Northern Ireland.

The slate comes three months since Fiona Campbell took acting charge of BBC’s factual output after Patrick Holland revealed he would be joining Banijay in the UK.

The swathe of commissions also includes Kingdom, which chronicles the real-life sagas of four African animal families, all vying for dominance in a remote and fertile river valley in Zambia. 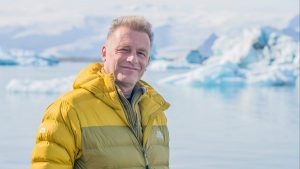 It is being produced by BBC Studios Natural History Unit (NHU) and was described as “one of the most ambitious projects ever undertaken” by the famed factual division. The 6 x 60-minute series is for BBC One and iPlayer, and is being filmed over four years with a premiere slated for 2025.

The broadcaster also confirmed the presenter line-up for Our Changing Planet, which will see the NHU chronicle six key habitats around the world in California, Iceland, the Maldives, Kenya, Cambodia and Brazil. The series will launch in April as part of the BBC’s centenary celebrations and return every year for the following six years, making it the longest environmental project ever commissioned for television.

The BBC is also prepping Art That Made Us, from ClearStory and Menace Productions. The eight-parter is for BBC Two and iPlayer and will become available in April, tracking 1,500 years and eight dramatic turning points in the country’s history through art. 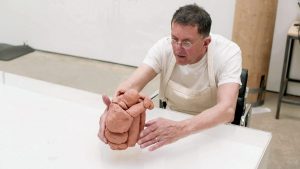 Art That Made Us

On the fact ent front, Scarlett’s Driving School will follow the celebrity as she helps learner drivers pass their test, having failed her own driving test 13 times. The show is from Frieda.TV and is for BBC One.

Fiona Campbell, acting director of factual, arts & classical music, said: “No other broadcaster has such an extraordinary breadth of factual, arts and classical music content: our programming is watched in huge numbers and gains international recognition – last year, BBC Factual titles reached 21.3m people every week and our programmes and talent won over 25 major awards.

“Coming up, we have an exciting range of new content being released across BBC channels and BBC iPlayer that demonstrates our commitment to championing talent on and off screen and bringing viewers high impact, high-value content that opens up the world to them and reflects their lives across the UK.”