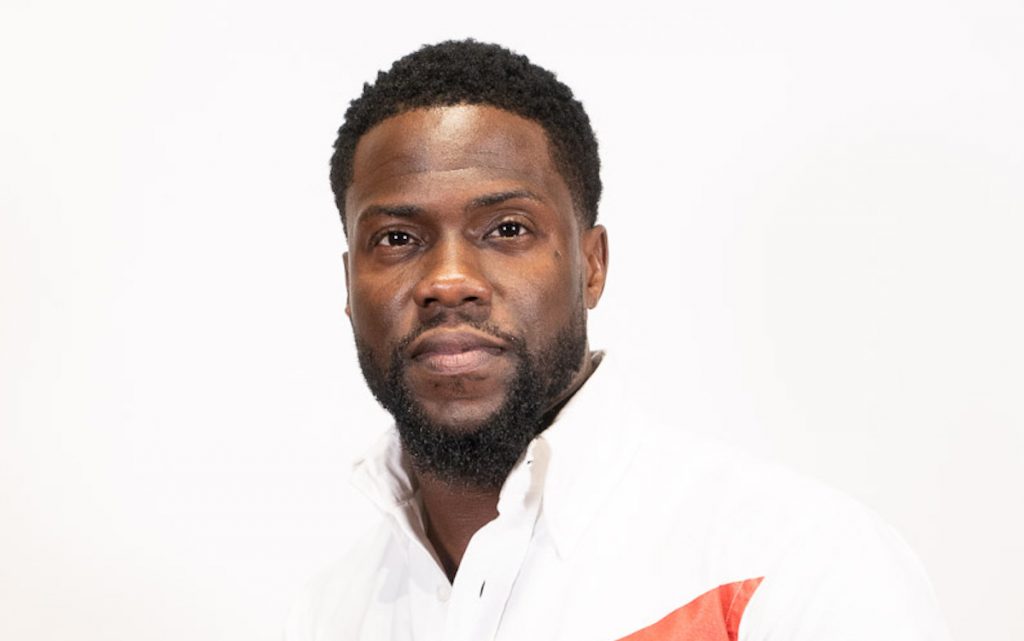 HartBeat Productions, the US label founded by US actor and comedian Kevin Hart, is launching a new in-house unscripted and alternative scripted division.

The unit, HartBeat Independent, will produce both scripted and unscripted TV and film content, which will be entirely developed, financed and distributed by HartBeat, with a focus on docuseries, game shows, hybrid comedies, sketch shows, feature films and social experiment series.

It will be headed up by former Big Breakfast bosses Luke Kelly-Clyne and Kevin Healey, who exited the Propagate-owned firm earlier this year. They will report to Hartbeat president Bryan Smiley.

Kelly-Clyne and Healey have overseen series including Netflix’s Prank Encounters, Betty White’s Off Their Rockers for NBC and MotorTrends’s Muscle Car Crew, on which they previously worked with Hart.

“We couldn’t be more excited to have Kevin and Luke join the Hartbeat team,” said Smiley. “We’re building the best-in class entertainment brand, and Kevin & Luke’s established track record of creating incredible cross-genre content within both the scripted and non-scripted space, makes them the perfect complement to our growing team.”