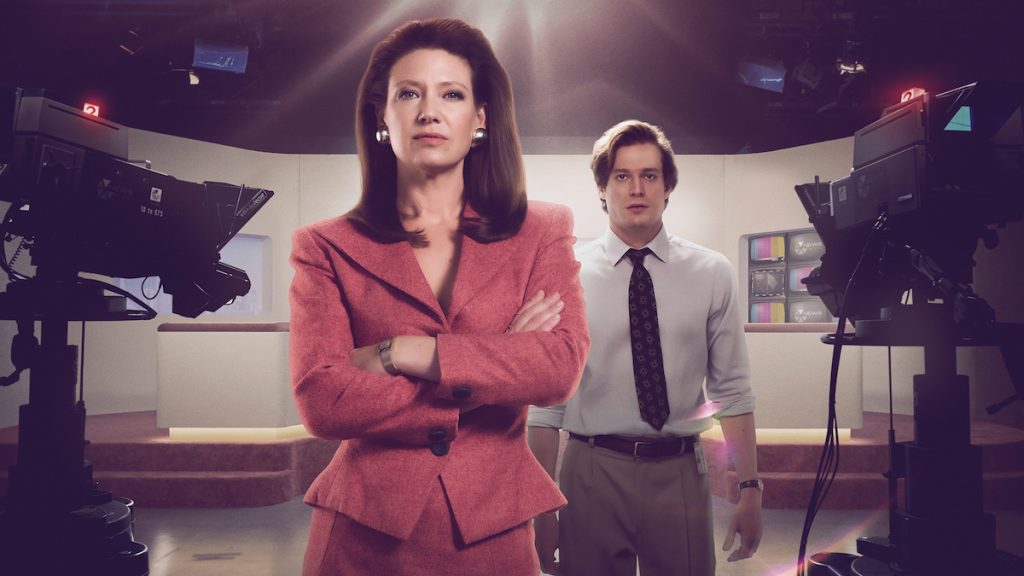 The UK’s BBC, Arte in France and Germany, plus NBCUniversal International Networks in Lat Am are among buyers of six-part drama The Newsreader.

The show, which stars Anna Torv (Mindhunter) and Sam Reid (Prime Suspect 1973), centers around the frantic, busy heart of a commercial TV newsroom set in the 1980s, while following the relationship between an ambitious young TV reporter and the star female news anchor.

It is produced by Australia’s Werner Film Productions for the ABC in Oz and has also been picked up by RTE in Ireland, Viaplay in the Nordic and Baltic regions, Poland and The Netherlands, Cosmo in Spain, Now TV in Hong Kong and Telus in Canada. Portugal’s Filmin also has rights, while the company took second window in Spain.

UK-based production firm Middlechild has secured a commission from BBC Daytime and revealed it is opening a north of England division named Northern Child.

Northern Justice (working title) is a 10×30-minute series that will shine a light on the work of legal professionals working throughout the North East of England.

Each episode will explore two or three different stories, which will help viewers better understand the intricacies of the British justice system.

The commission coincides with Middlechild’s successful application to the BBC’s Small Indie Fund This, which has allowed the Brighton-based indie to launch Northern Child.

The new arm is housed at a permanent office in the North East of England and will house the Northern Justice production team and newly recruited development staff.