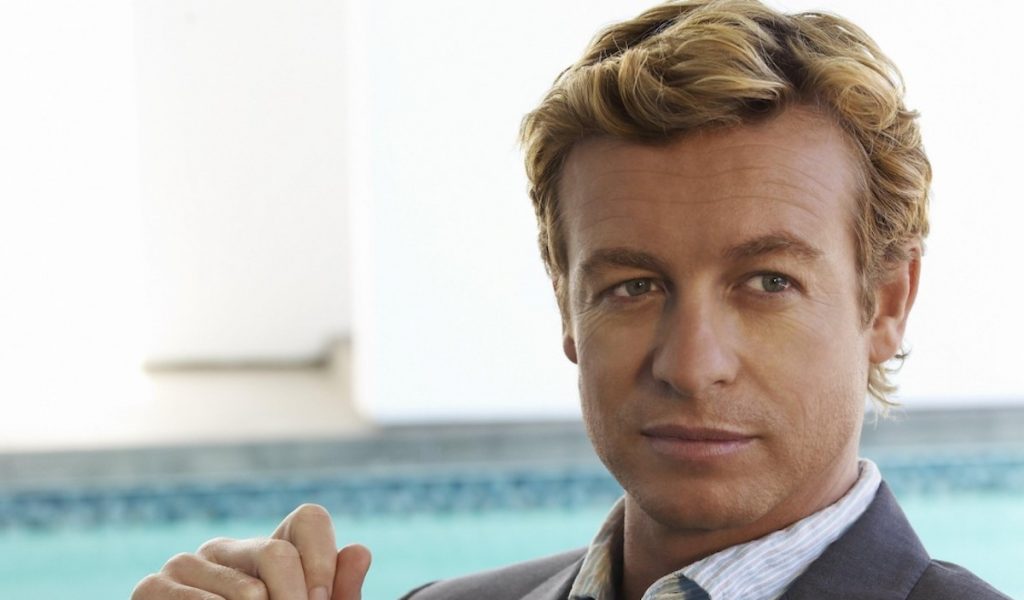 Simon Baker in ‘The Mentalist’

Under the terms of the agreement, Australian actor and director Baker will look to develop scripted projects with MGM with an international focus, with an eye for Baker to potentially direct and/or star.

Baker is predominantly known for his performances in film and television, such as the long-running CBS series The Mentalist and films including L.A. Confidential and The Devil Wears Prada.

In 2018, he released his directorial debut with the feature film Breath, an adaptation of the novel by Tim Winton, while recent film credits include High Ground, which he also executive produced.

“It’s definitely a great time to use the medium to bridge cultures and evolve perspectives on storytelling. I’m excited to put together a talented and creative team to present bold and engaging stories that can enrich, entertain and connect with international audiences,” commented Baker.

Rola Bauer, president of MGM International Television Productions, added: “Simon Baker is an international star whose creative instincts and expertise as a director, producer and clearly as an actor, puts him in rarefied company.  We are thrilled to support his passion to tell global stories with the amazing talent coming out of Australia.”