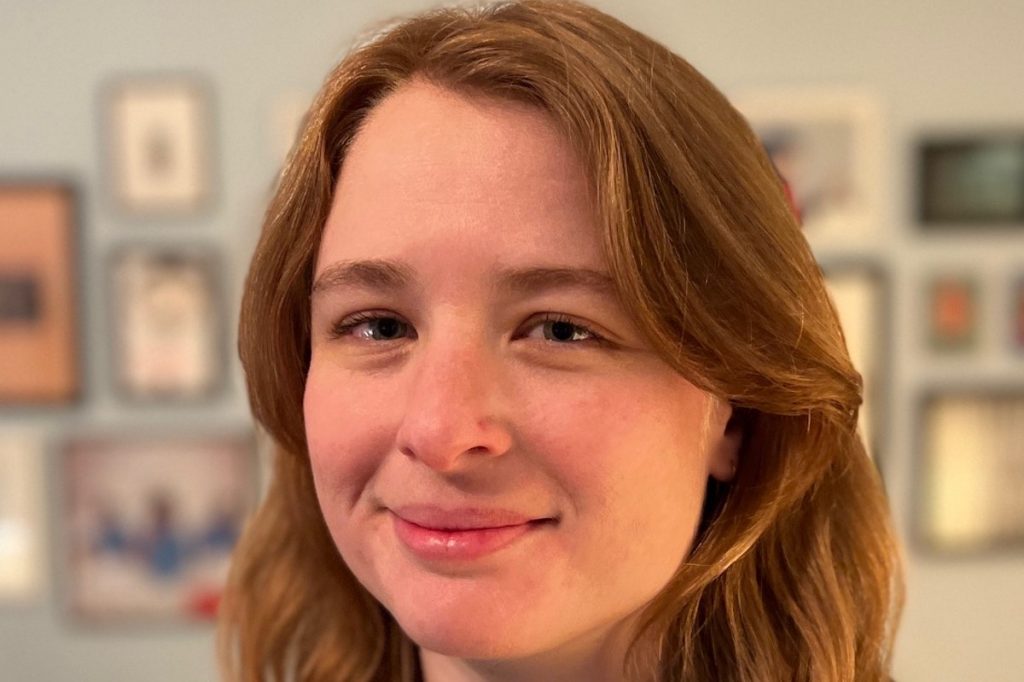 US factual outfit Hit + Run has promoted Becca Mondshein to director of development.

Mondshein, who will now report directly to VP of development Noah Korn, joined the company in 2019 and has worked on a range of shows, including Swap Shop for Netflix, Pop Goes The Vet With Dr Joya for Nat Geo WILD and In My Own World for Vice TV.

Prior to joining the company, she worked in post-production as a producer for Senior Post; her credits include sketch comedy series Random Acts of Flyness for HBO and Ramy for Hulu.

She also served as a development producer for Discovery and rose through the creative ranks at Optomen Productions, where she developed series and specials for Discovery, MTV, Destination America, HGTV, Investigation Discovery and Travel Channel.

“Becca has a sharp understanding of content development and has played a significant role in helping to expand our portfolio since she joined the company,” said Rob Shaftel, founder and executive producer of Hit + Run. “Her creativity and strong understanding of the marketplace will no doubt continue to propel our business forward even further.”

Former ITV Studios America exec Rob Shaftel, who launched New York-based Hit+Run in 2016, told TBI last year that his “genre agnostic” approach to content creation has been a boon in navigating the changing industry landscape over that time.

He commented at the time: “I feel like back in the day, five or 10 years ago, you could take a singular show and you could pitch it to five or six places and they would all be interested. Right now, I feel like we’re in an environment where everything really needs to be curated for these specific networks.”