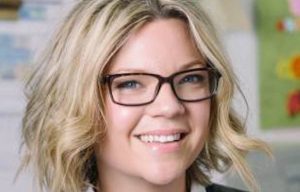 Based in Toronto, De France will work with the Canadian unscripted production team to manage the production and delivery of projects for the Canadian and international markets.

She will oversee all aspects of unscripted projects from development through to production and post-production,and help to manage helping manage the company’s third-party production partners.

Prior to joining Amazon, De France served as COO and production executive at Toronto-based Our House Media, where she oversaw all aspects of company operations, including business affairs and finance.

Before that, De France was director of programming and development at Cineflix Productions and associate executive producer at Fever Films.

De France’s appointment follows that of veteran exec Brent Haynes as head of scripted series, Canada in May 2021.