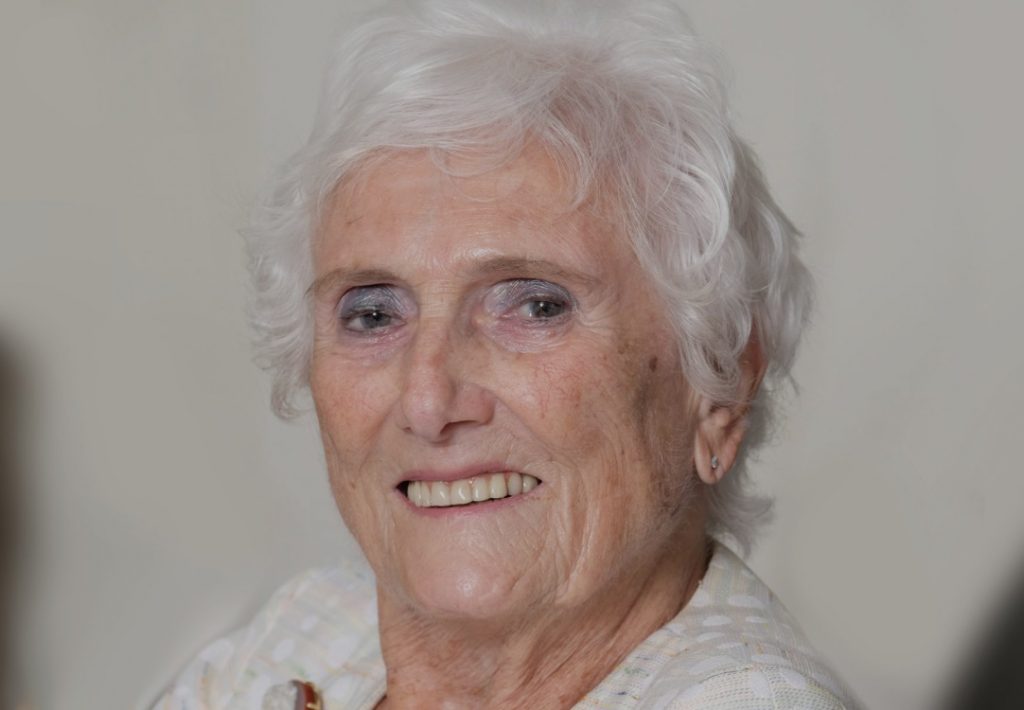 Beryl Vertue, the veteran British producer and founder of Hartswood Films, died on Saturday at the age of 90.

It’s with the heaviest of hearts that we have to share the sad news that mum/Beryl passed away peacefully last night,” said her daughters and Hartswood Films co-producers Sue and Debbie Vertue in a statement. “It wasn’t Covid, it was just her nearly 91-year-old body saying enough is enough.

“We were there so the passing was as good as one could hope for. Nothing wrong with her brain – even earlier this week she was grilling us both about work. It’s really impossible to believe that she has gone though, because I know we’re not alone in thinking that somehow she’d go on forever. She meant so much to so many.”

The producer founded Hartswood Films in the 1980s as one of the UK’s first independent production companies. Until recently, Vertue was still developing and producing TV projects alongside her daughters.

Vertue optioned and produced Men Behaving Badly through the company, with the series going on to become one of the UK’s biggest comedy hits of the 1990s, running for six seasons with and several specials with Martin Clunes, Neil Morrissey, Caroline Quentin and Leslie Ash.

More recently, she produced the Benedict Cumberbatch-starring Sherlock for the BBC, an update of the Arthur Conan Doyle stories from her son-in-law Steven Moffatt and Mark Gatiss, which became a global hit. 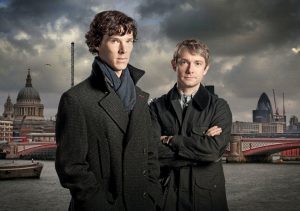 Vertue was also considered a pioneer in selling formats internationally, taking shows such as Till Death Do Us Part and Steptoe & Son to the US, where they were both remade, as CBS’ All In The Family and NBC’s Sanford & Son, respectively.

She was also a former chairman of UK producer’s body Pact and, in 2000 received an OBE for her services to the industry. This was followed by a CBE in 2016.

Tributes to the late Vertue have included from BBC CCO Charloote Moore, who said in a statement: “Beryl Vertue enjoyed an extraordinary career as one of the most influential women in British broadcasting. A patron of British comedy and drama, she was a produce known for her great tenacity and charm – and she literally helped shape the TV industry as we know it today.”

Mark Gatiss wrote on Twitter: Beryl Vertue. What a life. An extraordinary legacy. From Goons to Rag & Bone Men, Daleks to Consulting Detectives. She saw it all and did most of it. But foremost – a wonderful woman, a loyal colleague and an absolute scream. She was loved.”

British producer and director Jed Mercurio tweeted: “Beryl Vertue was an inspirational producer who shaped TV history. She will be missed deeply by all of us who had the privilege to know her and work with her. Condolences to Sue, Debbie and family and to everyone at Hartswood Films.”

Christine Healy, chair of the ScreenSkills High-end TV Skills Council, which Debbie Vertue sits on, added: “Beryl was a remarkable pioneer – clever, inventive and a pivotal figure in the enormous success that high-end television drama in the UK is enjoying today. We send our condolences to Debbie, Sue and the family but she is a sad loss for the whole TV community.”