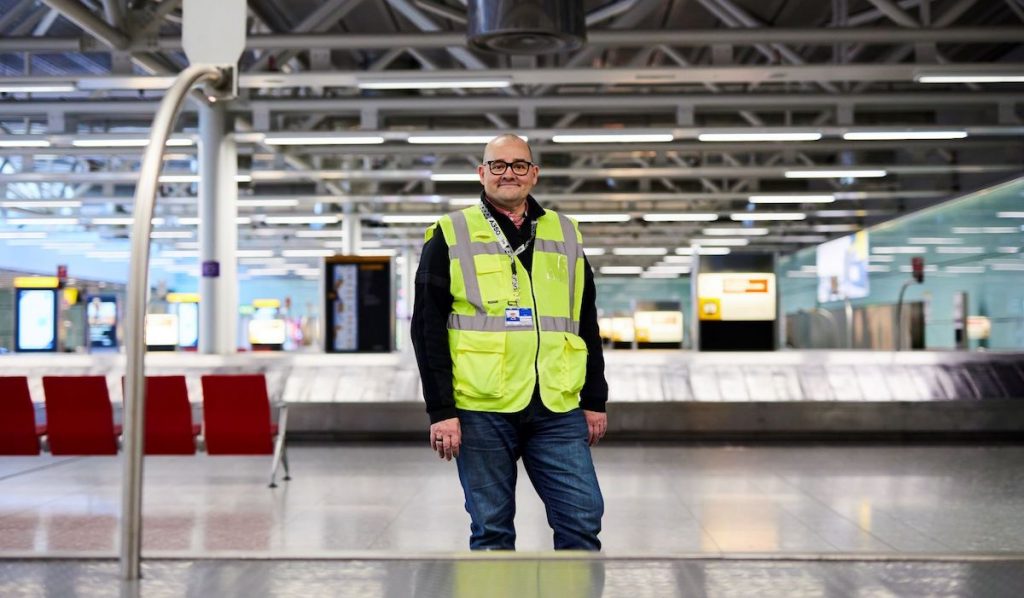 BBC One in the UK has ordered a docuseries exploring the inner workings of Heathrow Airport, with one of the former stars of its 1990s hit Airport fronting the show.

Inside The Airport is from UK-based Wonderhood Studios and will feature aviation expert Jeremy Spake as he returns to Heathrow to see how the airport is coping during the most challenging time in its history.

Spake was a ground services manager when he became a star of BBC One’s long-running Airport, which ran from 1996 to 2005, and has since become a global trouble shooter for the industry.

The show will explore how the airport has dealt with the Covid pandemic and feature interviews with Heathrow’s CEO and those running major airlines to discover the realities and key challenges they face.

Samantha Anstiss, Wonderhood’s chief creative officer, said: “No one loves aviation more than Jeremy. Balancing the enormous expertise he’s gained around the world with his trademark wit and charisma, he is determined to do whatever he can to help reconnect loved ones, re-start a billion-pound industry and get Britain flying again.”

The series is being executive produced by Samantha Anstiss, Emma Lorenz and Rebecca Templar for Wonderhood Studios, with Joe Ward producing and Aidan Woodward series directing.

It was commissioned by Catherine Catton, head of commissioning for popular factual and factual entertainment, and commissioning editor is Max Gogarty.