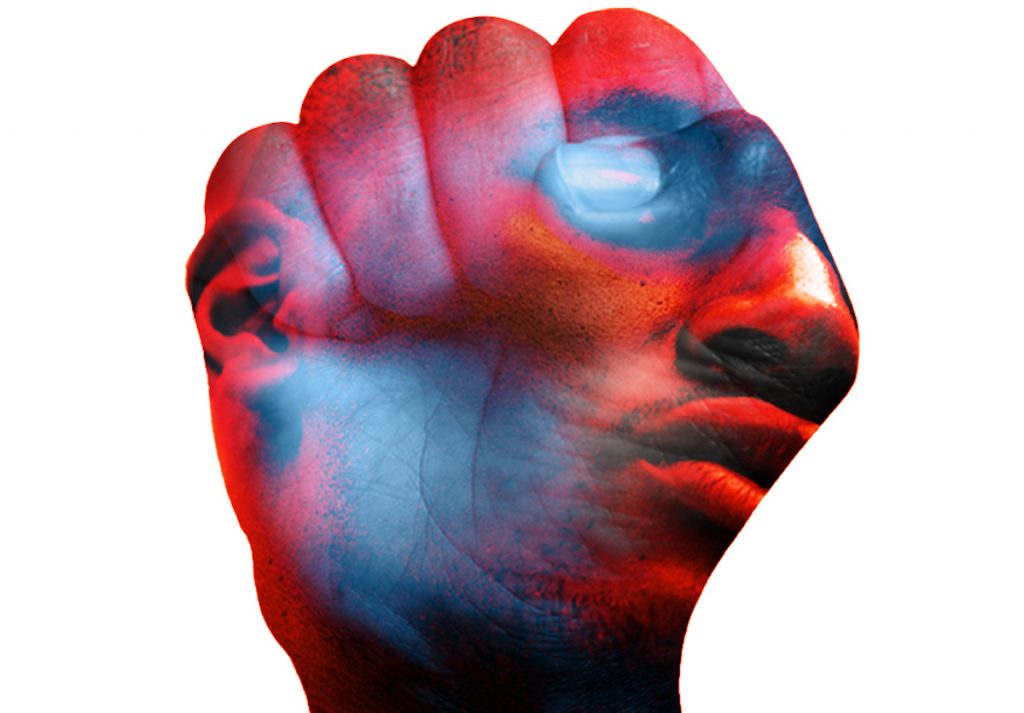 Launching on Discovery+ today, Profiled: The Black Man is a four-part docuseries delving into the obstacles and stereotypes faced by Black men in the US in both the past and present day.

Each episode examines a different myth, beginning with ‘Black Men Are Dangerous’ in today’s opening instalment, and tackles these issues head on through a mix of historical footage, real-life testimony, and commentary from an array of renowned thought leaders, ranging from civil rights activist DeRay Mckesson to singer-songwriter Billy Porter.

The series is produced by A. Smith & Co. Productions, with P. Frank Williams serving as showrunner, and Tina Knowles-Lawson, Trell Thomas and Kristen V. Carter as executive producers. OWN: Oprah Winfrey Network oversees production of the series.

Actor and singer-songwriter Tristan “Mack” Wilds hosts the series, which as it progresses also takes on stereotypes surrounding Black men as absent fathers, as devaluing Black women and as being emotionally distant.

The show seeks not only to address these false narratives, but also to counter them with positive examples of Black men who have demonstrated everything from great compassion to innovative business leadership.

“It was extremely important for us to show both the trials and triumphs that Black men experience, which means showing the stereotypes that have impacted them and how they have pushed through those labels to become entrepreneurs, family men and more,” Carter told TBI.

“It was crucial to have a balance of historical context, present-day footage and personal testimony in order to create a series that is both educational and inspirational.” 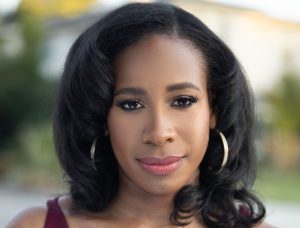 Having an honest discussion
Carter says that by tackling these issues in such a direct and open way, she believes that the series has the potential to create a major impact.

“Whether it be inspiring educators to change curriculum or motivating community programs to engage in these topics in a way that will really move the needle.

“Partnering with a platform like Discovery+ has given us the opportunity to talk about these topics in an honest and candid way. By having each episode address a different stereotype, we were able to dedicate the proper time and attention to create a holistic picture.”

Carter, whose main responsibility on the project was to run post-production, says that she was particularly proud of her work marrying the interview footage with the historical material to present the full context of the issues being discussed.

“Throughout the process, it took some time to craft what we felt would be thought-provoking, engaging and inspiring to viewers. I’m most proud that we created a multi-layered show that has heart and emotion, all while sharing facts that are informative and extremely relevant.”

Improving on-screen representation
One of the issues highlighted in the show’s opening episode is the imbalance in the number of people of colour portraying criminals in scripted TV shows. In a business ostensibly focused on improving diversity, Black men are still predominantly being cast as the villain – not the hero. And as the show explores, this has real-world consequences.

“I think that representation in TV has come a long way, but we have even further to go,” says Carter. “As the media shifts when it comes to content creators of color being involved in more and more projects, I think that we’ll hear and see the complexity of what Blackness is.

“Even outside of the Black experience, I think that the range of experiences we see in the media, whether it be in regard to race, sexuality or gender, will grow over time as creative spaces become more and more diverse.”

With Profiled: The Black Man debuting in February, during US Black History Month, it comes at a time when attention is being focused on issues such as those explored in the series. Supporters see this as an important annual event for education, while there are detractors who feel it risks silo-ing much Black-focused programming to just one month of the year.

Carter says that she hopes this series can “open the door for Black-led and Black-focused programming to receive the attention it deserves all year round.

“It’s important for us to move beyond Black history towards Black future. This project exploring the past, present and future is the first step in that change. Yes, I’m excited for all the Black History Month programming, but I feel that Black voices should be celebrated and heard all year round.”