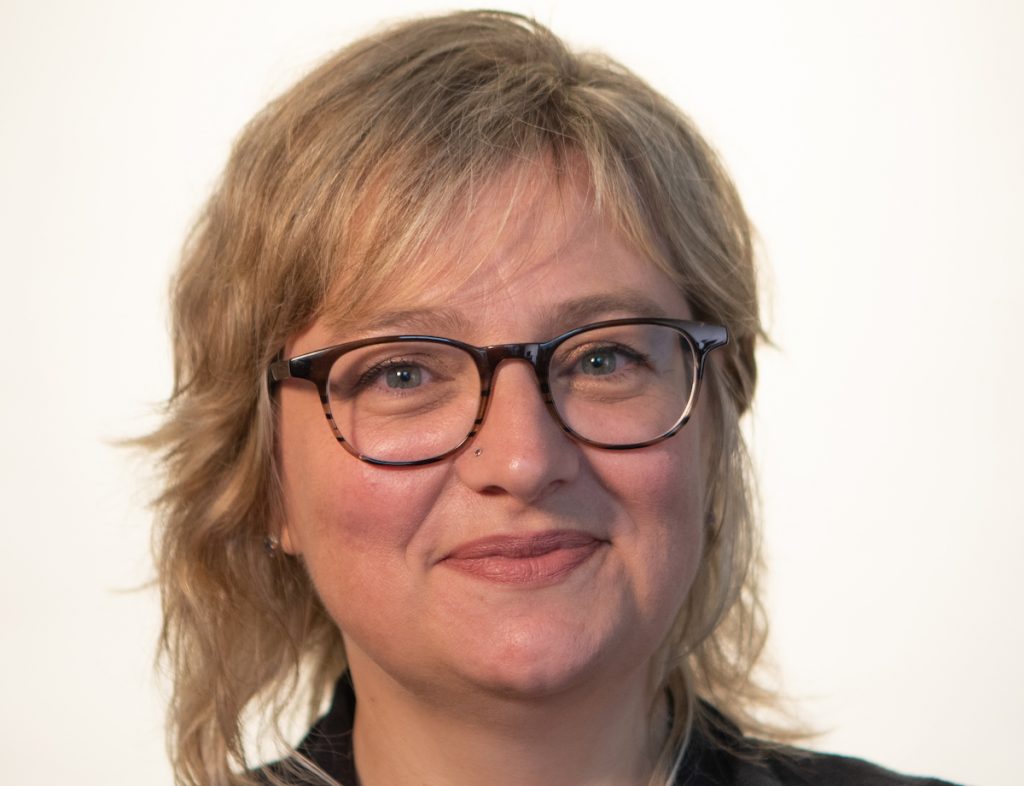 Mascord joins the company after most recently overseeing all programs and development at Ambience Entertainment and managing its slate of live action film and TV productions.

Most recently, Mascord was line producer on the NITV/ACTF children’s series Barrumbi Kids, based on the children’s book by Leonie Norrington.

POP Family Entertainment CEO, Carmel Travers, commented: “A seasoned producer, Kylie brings many years’ experience across a range of industry sectors from talent representation through to script development and production.

“As POP Family continues to grow and expand its diverse slate we look forward to working with Kylie as our head of development and production.”

Mascord added: “Throughout my career I have been drawn to inclusive and engaging story telling that speaks to everyone. I am so excited to be continuing that journey with Carmel and the incredibly talented team at POP Family Entertainment.”