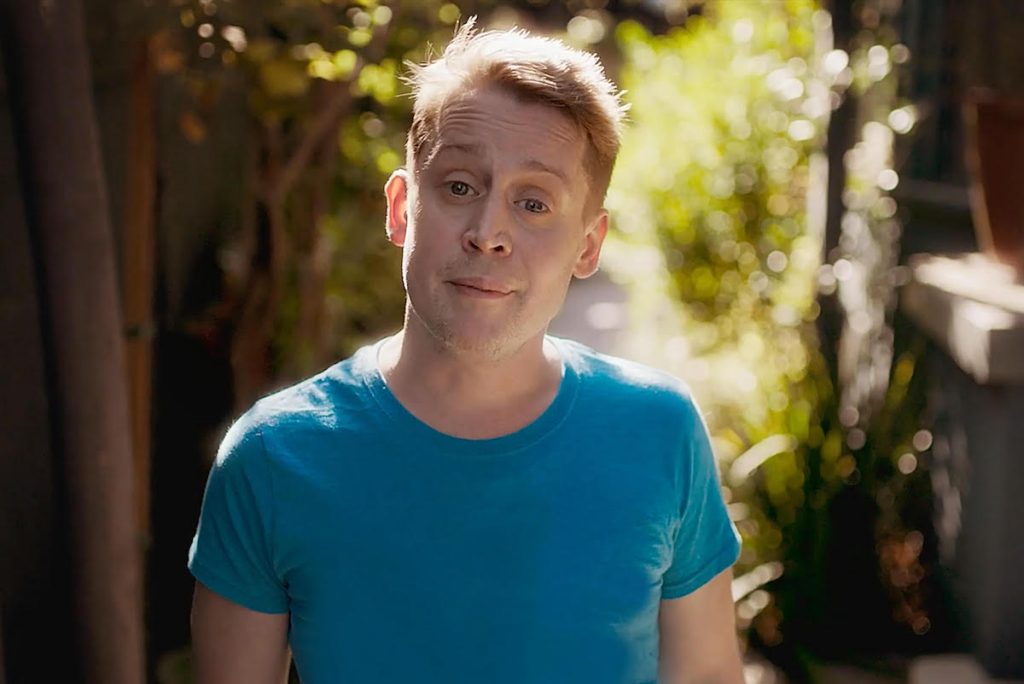 Macaulay Culkin’s Midlife Crisis will follow the actor, famous for starring in a string of US feature film hits in the 1990s, including Home Alone, My Girl and Richie Rich, as he explores, and celebrates, what it means to be middle aged.

When Culkin made a social media post last year remarking that he’d hit 40 and asked for suggestions on how to handle his impending midlife crisis, he racked up 3.2 million likes.

This now famous tweet – and the more than 70,000 replies to it – is the starting point for a this factual show, as Culkin embarks on a journey to discover what reaching 40-years-old really means and asks the questions which anyone who’s dealing with the process of ageing -needs to ask themselves.

“Mack remains as iconic, and as loved as ever – a social media sensation, internet entrepreneur and hard-working member of his pizza-themed Velvet Underground tribute band,” said the Chinns.

“Despite his legendary status, like the rest of us he’s having to confront what it means to be a normal middle-aged guy, with a wife and a new kid who’s soon going to be the same age he was when he became a massive global superstar. We are thrilled to be working through our mid-life crises with him on this exciting project.”

Culkin joked: “Wow, Lightbox. Thanks for reminding me I’m in my 40s. Well, rather than make a big deal about it I figure we should just make a show about it. Makes sense.”