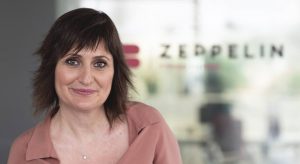 Castellano takes up the newly-created role following her exit from Banijay Iberia-owned Zeppelin last month, having joined the company as general director at the start of 2021.

During her tenure, she oversaw productions including LOL: If You Laugh You Lose for Amazon Prime Video and Secret Story for Telecinco.

Laura Fernández Espeso, CEO of The Mediapro Studio, commented: “Amparo Castellano is a reference in the television industry and her incorporation to The Mediapro Studio responds to our commitment to have the best professionals in each area in the team.

“Her great professional experience and her creative leadership will be key to promoting new non-fiction productions worldwide, in an increasingly competitive and exciting international market.” 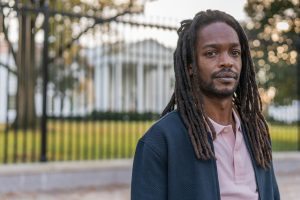 Produced by Uplands TV for UK broadcaster Channel 4, the documentary follows television presenter and investigative journalist, Seyi Rhodes, who sets out to discover the links between vaccine hesitancy in ethnic minorities and a toxic history of racially charged experiments that contributed to a mistrust of medical science.

Edmund Moriarty directs the documentarty, which is executive produced by David Olusoga and Mike Smith.

Jonathan Ford, MD Abacus, said: “This is an extremely topical and eye-opening documentary.  We are pleased to have this timely film to offer to our international clients.”