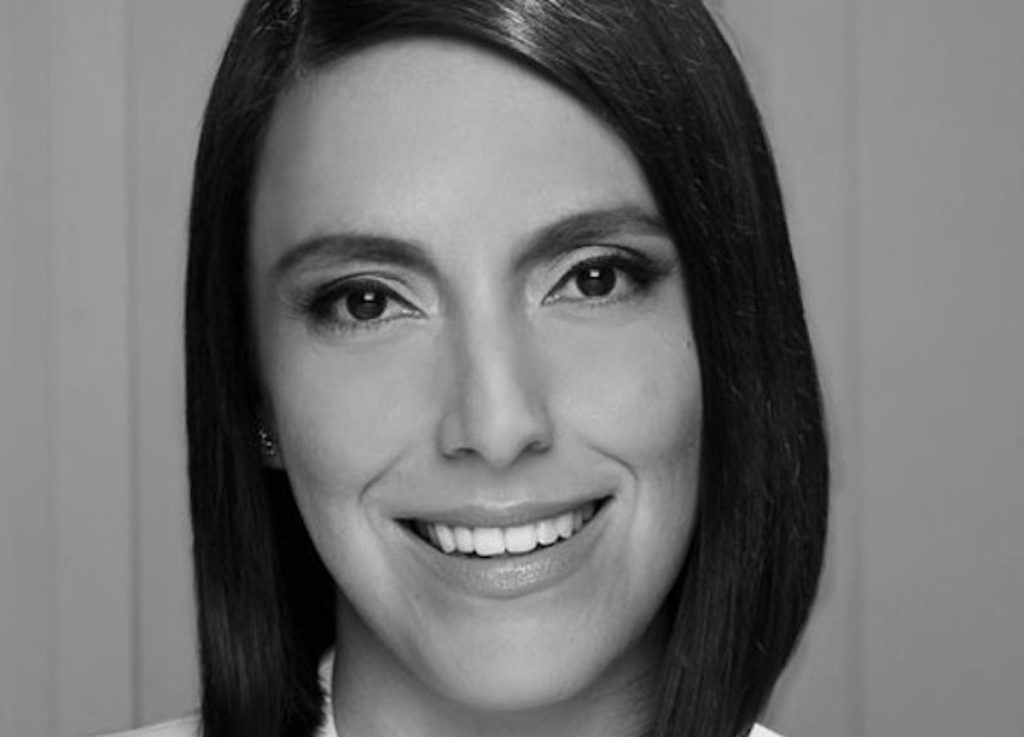 ViacomCBS-owned US network CBS has appointed Gloria Medel Solomons as VP of alternative and specials.

Solomons joins the company from Solomons Productions, the firm founded by her husband Alex Solomons, which she joined in 2018 and where she served as an executive producer and partner.

Solomons has worked with CBS before, executive producing its Essential Heroes: A Momento Latino Event with Funny Or Die and UnbeliEVAble Entertainment, as well as working on Maria! For El Rey Network and other projects for Global Citizen.

She previously served as a member of the executive leadership team at NBCUniversal’s Latino-focused Universo network and shepherded its unscripted original properties, including Larrymania and The Riveras.

“Gloria has demonstrated a gift for producing across multiple genres,” said Sussman. “She has a stellar reputation, substantial relationships in the creative community and an obvious passion for television. I look forward to working with her as we expand CBS’ alternative and specials events footprint.”