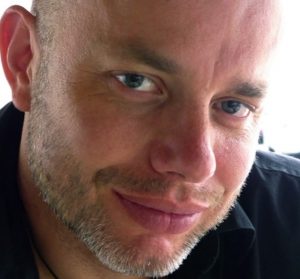 Mattsson arrives with 20 years of production experience across international feature film and TV dramas and joins the company with immediate effect from Yellow Bird, where he has worked for the past five years as producer and head of production.

In his new role, he will Mattsson will continue to produce both TV and films, local and international. His recent producer credits also include The Truth Will Out (aka Det som göms i snö) for NENT/Kanal 5 and Young Wallander for Netflix.

The Stockholm and Copenhagen-based company is focused on developing drama from established and untapped voices for the global market.

“It is a golden age to make content and I am really looking forward to contributing to this new venture and create prolific and outstanding dramas,” commented Mattsson.

“As a next step in our strategy to produce global film and TV projects with a local connection, the recruitment of Eiffel Mattsson is a dream for us,” added Tengblad.

‘Eiffel has from the start of his career had a clear focus on working internationally, which has given him unique experiences that we are very thankful he is now bringing to Nordic Drama Queens.”