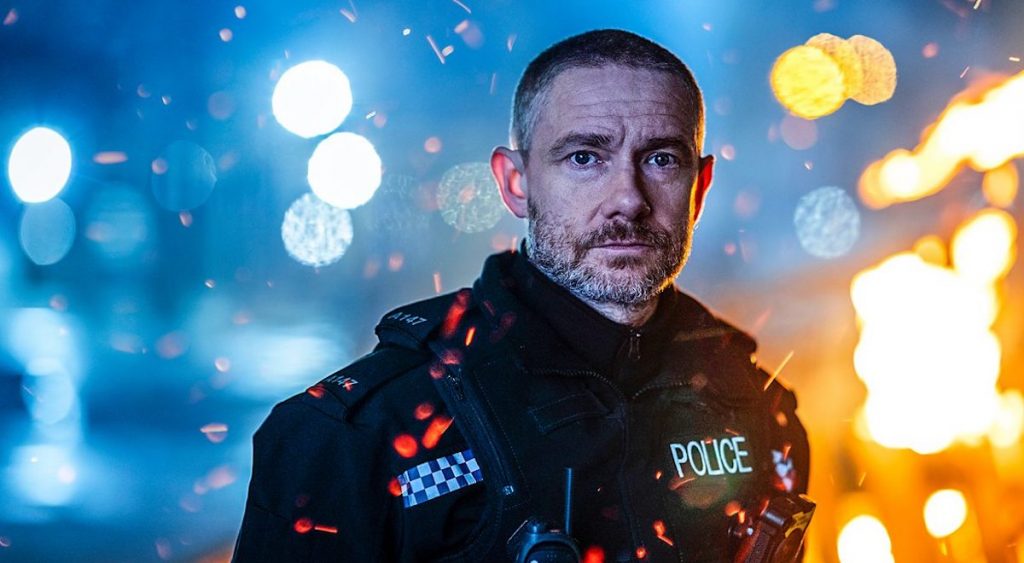 The four are: Joe Barton (Giri/Haji), whose mentee is yet to be confirmed; Chris Lang (Unforgotten), who will work with Abigail Rolling; Camilla Blackett (New Girl), who mentors Larissa Hope; and Sarah Williams (The Long Song), whose mentee is Jess Jackson.

The programme was first commissioned in 2017 by the High-end TV Skills Fund of the skills body ScreenSkills and developed and delivered by Dancing Ledge Productions.

It was set up to discover and nurture a new generation of TV writers, providing them with a career changing opportunity that was directly linked to helping get their scripts made.

A second iteration of the programme was supported by UK broadcaster ITV with the ScreenSkills High-end TV Skills Fund now fully funding the third round of the initiative.

Two shows have recently launched that were born out of the New Writers Programme: Tony Schumacher, who worked with mentor Jimmy McGovern, was behind BBC drama The Responder; and Daniel Brierley, whose mentor was Jed Mercurio, wrote ITV’s Trigger Point.