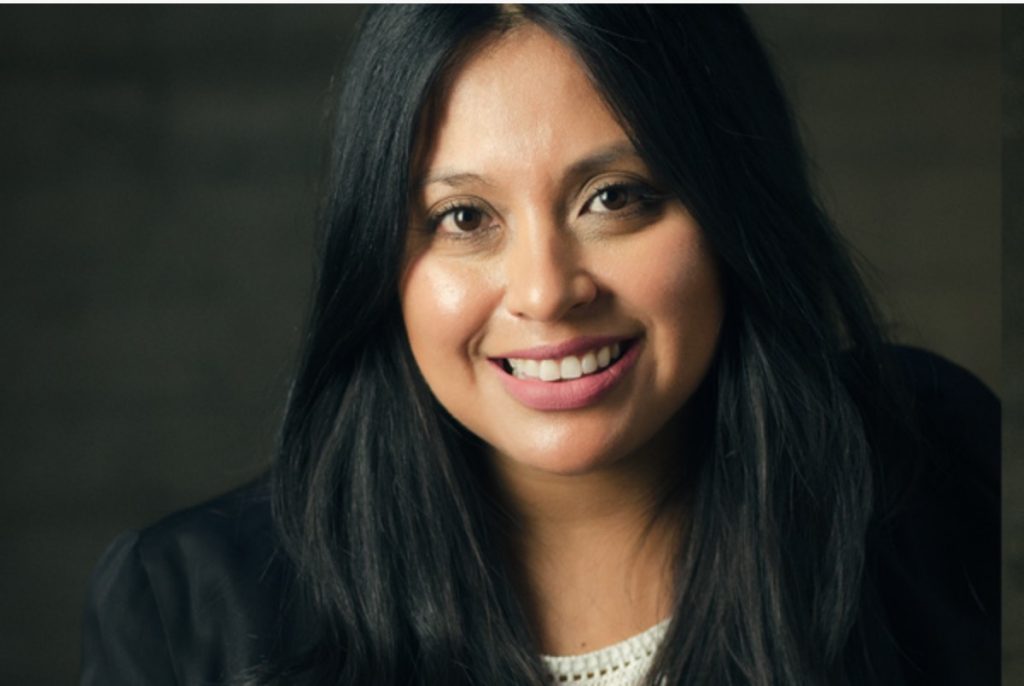 The new label will produce and develop original scripted and unscripted content and formats for the Spanish-language markets around the world with a specific focus on the Americas.

It will be run by the company’s chairman, co-CEO and co-founder, Ben Silverman, along with Isabel San Vargas, president of global productions, who was made equity partner last year.

Propagate is behind original Spanish-language series including Rebelde, Haunted Latin America and the recently announced La Firma for Netflix, as well as Pinches Momias for Univision Now.

Propagate was founded in 2015 by former Nat Geo president Howards Owens in partnership with A+E Networks. Silverman, who worked with Owens at his previous Reveille venture, joined Propagate as co-CEO in 2016.

“As a Mexican-American partner in Propagate, I’m so pleased we are creating a division dedicated to Spanish-language content,” said San Vargas. “The Spanish-language market is vibrant and diverse and appeals to global audiences. We are so excited to launch Propagate Fuego to bring more A+ original content to audiences around the world.”