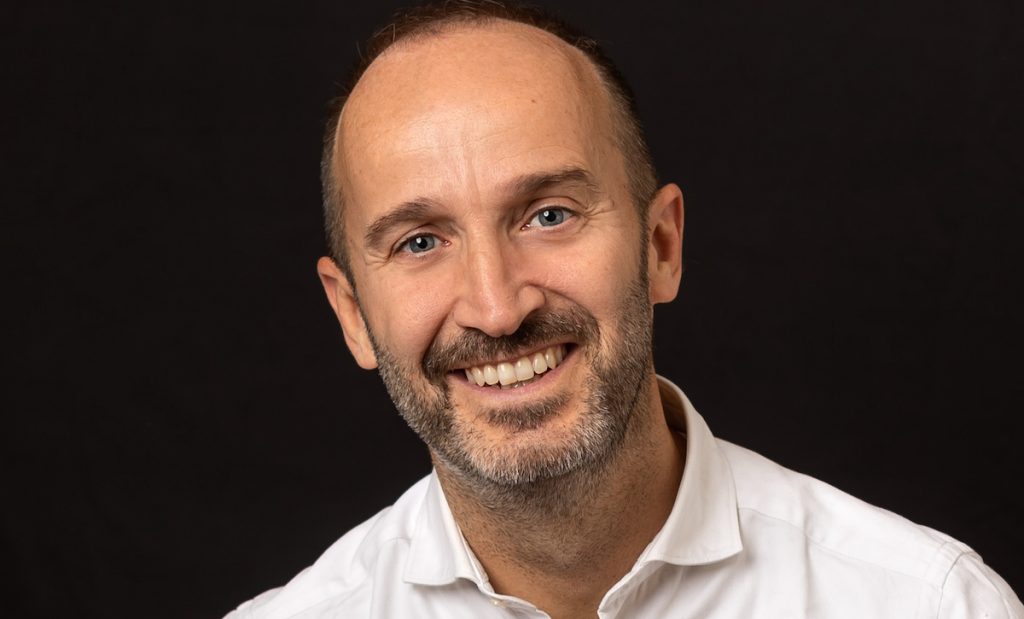 Rosi will serve as general manager of the new Italian arm and joins the company from Medici producer Lux Vide, where he served as head of international co-productions.

In his new role, Rosi will lead a dedicated team across the development and production of Italian language TV series, with the company stating that it won’t exclude the possibility of “a foray” into feature productions. He will report directly to Christophe Riandee, vice-CEO of Gaumont, which already has offices outside of France, in the US, the UK and Germany.

Prior to Lux Vide, where he also worked on titles such as Devils and Leonardo, Rosi led the programming efforts of both linear and non-linear channels at the Fox International Channels Italy, and Turner Broadcasting Italy groups.

The new Italian arm already has three TV projects currently in development, including a murder mystery set within the walls of the Vatican, in collaboration with Elsinore Film and written by director Fausto Brizzi and screenwriter Paola Mammini.

Also in development is a drama series based on E Verrà Un Altro Inverno, the latest book by Massimo Carlotto, who is writing the series together with Claudia De Angelis, Giovanni Galassi, Tommaso Matano and Ivano Fachin.

The third series in the works is a LGBTQIA+ dramedy which marks the debut of writer Alessandra Maffiolini, who will co-write with the director Paola Randi.

“We are excited to expand our footprint in Italy and thrilled to become a home for Italian talents. I’ve known Marco for years and I’ve always praised his good taste, his solid experience and his ability to nurture projects and mentor talents. He is such a great addition to the Gaumont teams around the world,” said Riandee.

Rosi added: “Gaumont has always been a leader in the creation of authentic and innovative content combined with a passion for storytelling which captivates audiences worldwide.

“I am certain that the arrival of Gaumont in Italy will further contribute to enhancing the creativity of the many talents in the Italian audiovisual sector, while further boosting the economic growth of the industry.”