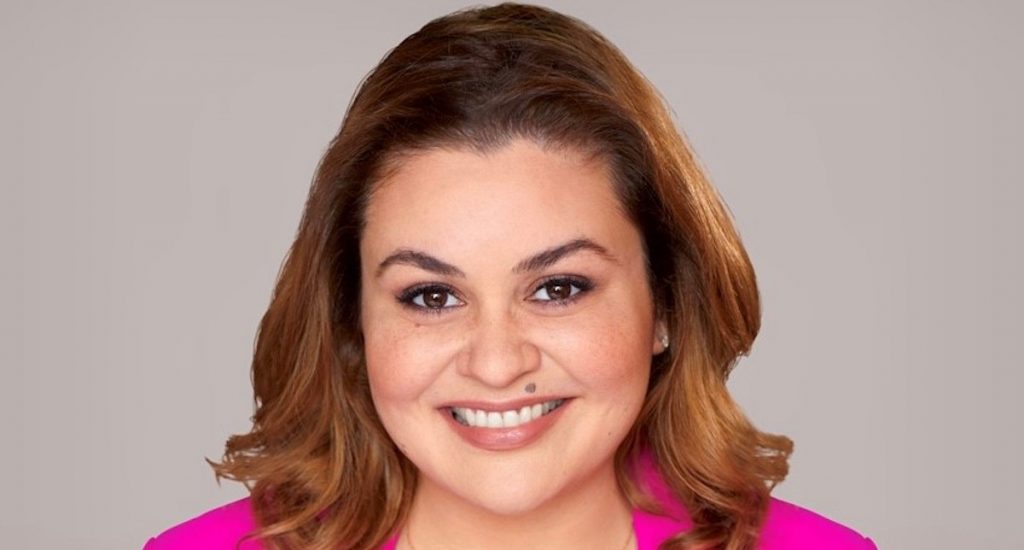 Bryan Curb becomes EVP & general manager for educational/informational programming at producer and distributor HMPG, having most recently been chief creative officer for Litton Entertainment, which is being moved under the HMPG brand. 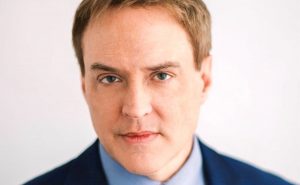 Angelica Rosas McDaniel has been named EVP and general manager of entertainment, having been EVP of strategy & creative development for Litton, while the prodco’s CFO Chris Matthews is taking up the same role at HMPG.

Curb will oversee all aspects of educational/informational programming, including development, business standards and practices, sales and marketing.

Before joining Litton in 2018, he was founder and CEO of MTO Productions, a Burbank-based independent television and video production company.

McDaniel will lead HMPG’s newly formed entertainment unit, with a focus on unscripted original program development and related marketing, syndication and distribution. She joined Litton in 2020 from CBS, where she served for nine years, most recently as EVP of daytime programs and syndicated program development. 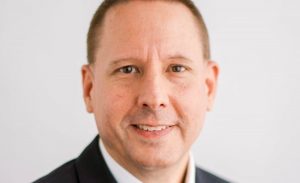 The rejig comes four months since the creation of HMPG, which now also includes the operations of Litton. The latter was founded in 1989, with Hearst taking a majority stake in 2017 and securing 100% ownership last year.

Its slate includes more than 30 series that are available the US and almost 100 other countries, while its library is in excess of 4,000 hours.

Productions include US syndicated political show Matter Of Fact With Soledad O’Brien, Weekend Adventure on ABC stations; CBS Dream Team on CBS, The More You Know on NBC, One Magnificent Morning on The CW, and Mi Telemundo on the US Hispanic-focused network.

The company also operates FAST channels Xplore and The Jack Hanna Channel, while parent Hearst is co-owner of A+E Networks, along with Disney.

“Bryan, Angelica and Chris are savvy media executives who will help propel the new group from a creative, strategic and business standpoint,” said Frank Biancuzzo, president of HMPG.