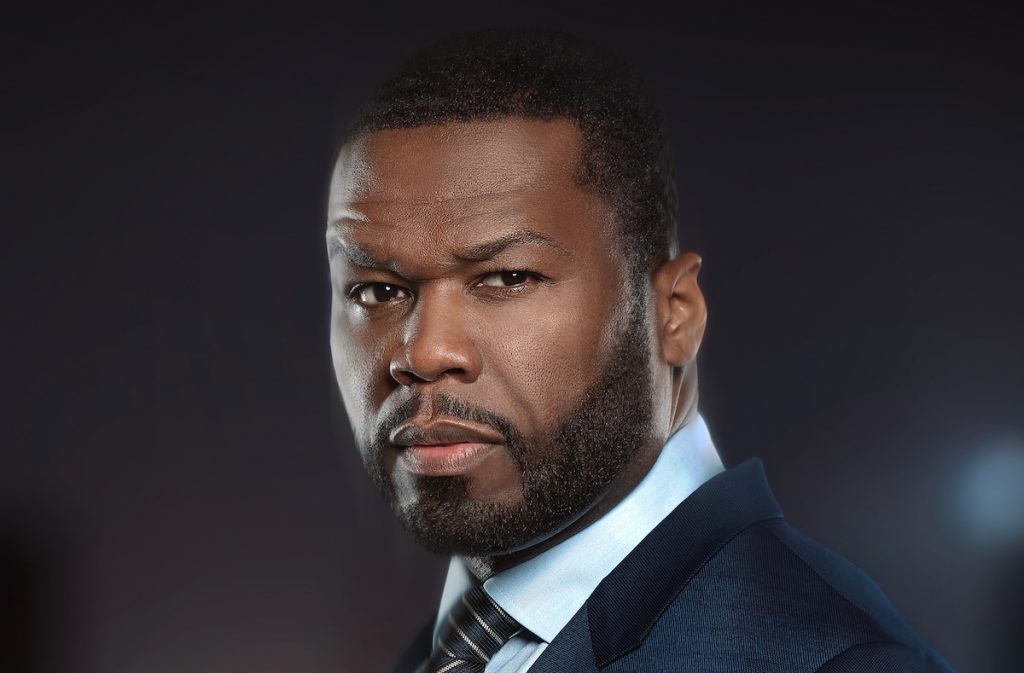 Produced by Lionsgate Television, Jackson’s G-Unit Film & Television and Mona Scott-Young’s Monami Productions, and hosted by TV personality and producer, Van Lathan, the eight-part investigative series will attempt to uncover details of what really happened in these cases.

Monami will handle physical production, while Lionsgate will take international distribution rights, with the series set to premiere on WE tv later this year.

“50 and I created this show in response to the disturbing number of murders in hip hop. With this boots-on-the-ground investigative series, we will look to closely examine and explore leads surrounding these cases with the hope of finally providing loved ones with answers,” said Scott-Young.

“G-Unit Film and Television has thrived by telling real stories. As I continue to grow my current slate, premium non-scripted programming will be a major focus. Hip hop loves things that are damaged. This series will shed light on the artists that didn’t make it through the struggle,” added Jackson.

Jackson will serve as executive producer for G-Unit Film & Television, alongside Mona Scott-Young, Stephanie R. Gayle and Michael Lang for Monami Productions. Vanessa Satten and Anthony Wilson will also executive produce, as will Gellert and Kari McFarland for WE tv. Don Sikorski will serve as consulting producer.

Jackson is currently under an overall deal at Lionsgate-owned Starz where, through G-Unit Films & Television, he executive produced the drama Power, and has previously partnered with Lionsgate on projects including a scripted adaptation of the 2019 Tiffany Jackson novel Let Me Hear A Rhyme for Peacock.