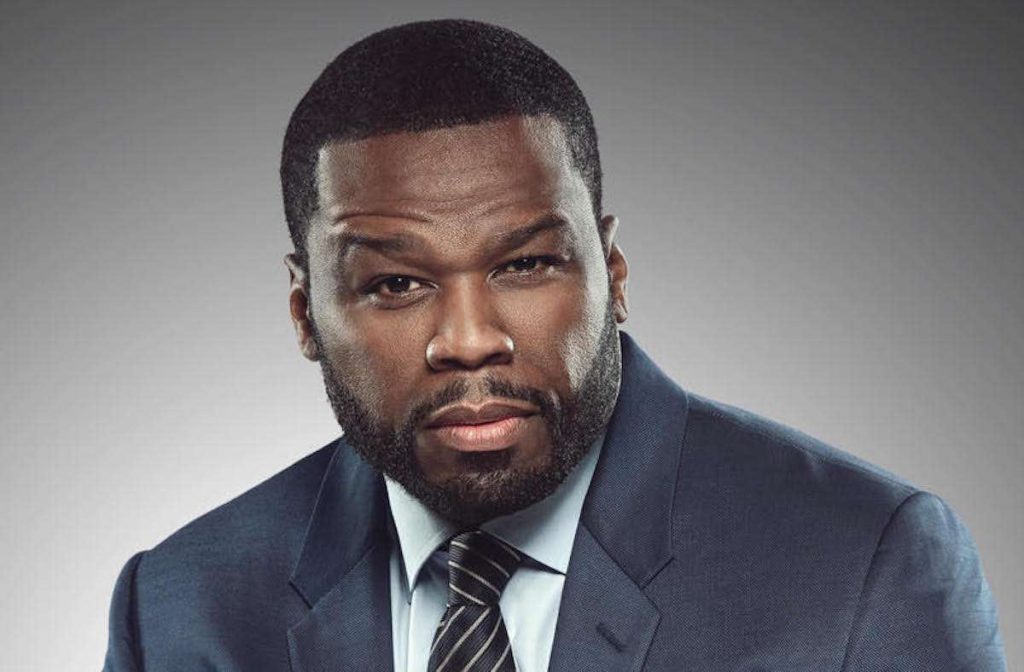 The streamer has handed a series order to Lambur Productions, which is behind Hulu’s Hardy Boys, for the 10 x 30-minute Take Note, about a group of reality singing competition contestants and the highs and lows of one hectic summer as they are thrust into the national spotlight.

Joan Lambur has created and is executive producing the series, while Earl Davis and Michael Feldman will also co-showrun and exec produce. Braelyn Rankins, Nadine Roden, Aadin Church and Sebastian Spencer are attached to star.

“We couldn’t be happier to be working with the dedicated team at Peacock. We strongly believe Take Note will empower and inspire kids everywhere to reach for the stars,” commented Lambur.

Meanwhile, Peacock is also in development on Let Me Hear A Rhyme, which is being produced by Curtis ‘50 Cent’ Jackson’ G-Unit Film and Television, alongside Lionsgate TV, The Tannenbaum Co. and Universal Television.

Morgan Cooper, who is co-writing and directing the upcoming Bel-Air for Peacock, is attached to direct and executive produce, while Morenike Balogun will write the screen adaptation and also exec produce via G-Unit alongside Jackson, as well as Eric and Kim Tannenbaum for The Tannenbaum Co. with Jason Wang serving as co-executive producer.

Let Me Hear a Rhyme is a coming-of-age story set against violence and the rise of the hip hop music scene in the 1990s, telling the story of three teens who follow clues left behind in their murdered friend’s music to track down his killer.

Jackson is currently under an overall deal at Starz where, through G-Unit Films & Television, he executive produced the drama Power and its upcoming spin-offs and is due to being production on Black Mafia Family.