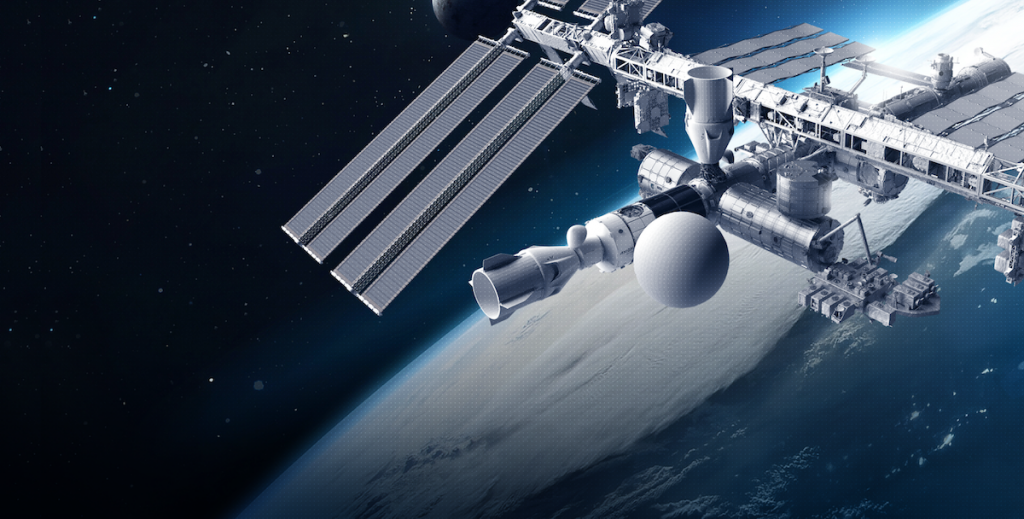 SEE-1 will be built by Axiom Space and is planned to launch in late 2024. It will dock with Axiom’s commercial space station, Axiom Station, and allow artists, producers and creatives to develop, produce, record and live stream content in a low-orbit micro-gravity environment. 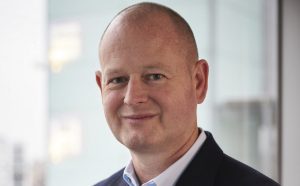 SEE has been co-founded by film producers Elena and Dmitry Lesnevsky, who are currently in discussions with investors and commercial partners on the project with a further fundraising round planned shortly.

“SEE-1 is an incredible opportunity for humanity to move into a different realm and start an exciting new chapter in space,” said Dmitry and Elena Lesnevsky.

“It will provide a unique, and accessible home for boundless entertainment possibilities in a venue packed with innovative infrastructure which will unleash a new world of creativity.”

Johnston, who left Endemol Shine in 2020, added: “From Jules Verne to Star Trek, science fiction entertainment has inspired millions of people around the world to dream about what the future might bring. Creating a next generation entertainment venue in space opens countless doors to create incredible new content and make these dreams a reality.”