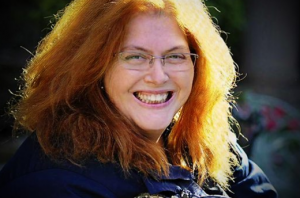 BBC Studios (BBCS) has unveiled the agenda for its 46th annual Showcase, which will take place online from 28 February to 2 March.

The three-day virtual event will feature sessions including Sally Wainwright providing insight into the third and final season of Happy Valley, while the producers of Dynasties II will provide access to on-location filming for the upcoming natural history show.

Daisy May Cooper and Selin Hizli will introduce their new comedy thriller about maternal paranoia and obsessive friendship, and Romesh Ranganathan will present a first-look at his upcoming comedy series, Avoidance.

Adam Patterson and Declan Lawn, writers of The Salisbury Poisonings and upcoming film Freeguard, will talk about their new crime drama Blue Lights, and Nicôle Lecky will appear on screen to discuss what buyers can expect from her drama MOOD, which is adapted from her critically acclaimed Royal Court play.

BBCS moved its Showcase event online in 2021 and said last summer that the 2022 iteration would remain virtual.