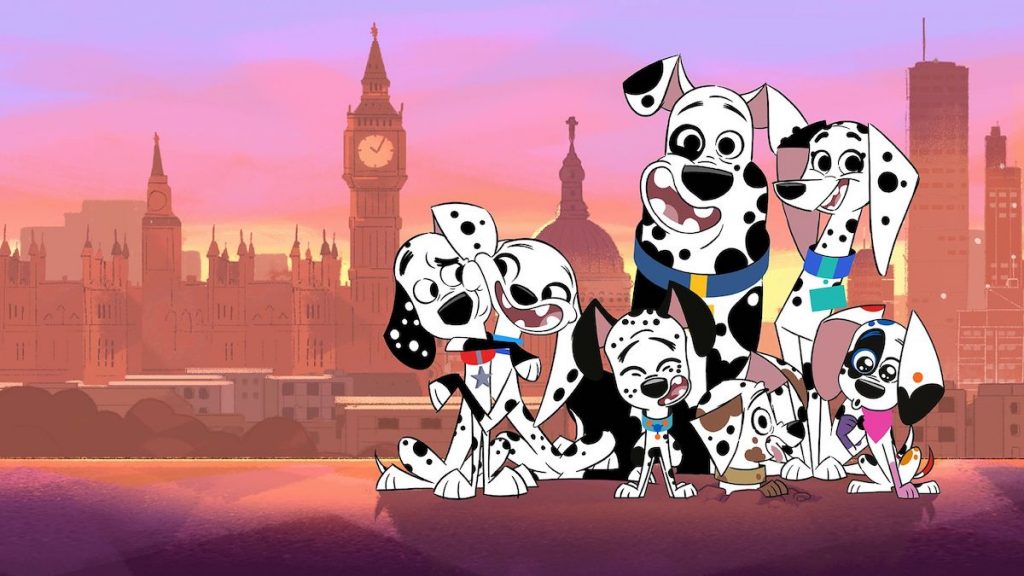 Nordic animation studio Gigglebug Entertainment has appointed Disney alum Beth Parker to the role of managing director as it moves forward with its international expansion plans.

In her new position, Parker will work closely with Gigglebug’s CEO, Anttu Harlin, who continues to lead overall direction for the company. Together with Anttu’s fellow co-founder, creative director Joonas Utti, and creative producer Lucy Pryke, they form the key team setting strategy and driving the studio.

Parker’s focus will be on delivering original and service productions, working closely with Pryke who is driving content development and Utti who oversees all Gigglebug’s creative output. 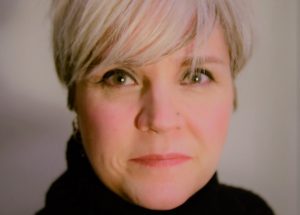 Parker is a senior animation executive with almost 20 years’ experience in the sector, who previously worked with Gigglebug on 101 Dalmatian Street during her time as senior manager of production at Disney Channels EMEA.

In this role, which she held from June 2014 to February 2020, Parker was responsible for the production of all EMEA based wholly owned, co-produced and acquired animated series in development and production for all non-theatrical Disney platforms.

Managing shows from early development right through to final delivery, her slate also included co-productions such as Miraculous, Tales of Ladybug and Cat Noir and PJ Masks.

Since leaving Disney in 2020, Parker has been freelance executive producing for clients such as Aardman Animation and Passion Pictures.

“Beth has the perfect expertise and experience to enable us to handle more high-end productions and deliver the high quality – not to mention the comedy and joy – that we want to continue to be known for,” commented Harlin.

Parker, meanwhile, praised the Gigglebug team as “talented, inspiring and original’ and added: “I can’t wait to get started on helping to create further series to spread more joy, optimism and laughter across the globe.”

Gigglebug’s latest productions include The Unstoppable Yellow Yeti  for Disney Channel and Best & Bester for Nickelodeon, with both shows set to deliver on these channels and all Nordic public broadcasters later this year.