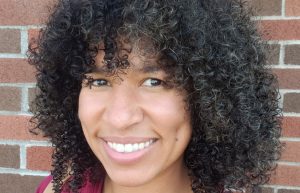 This will mark the company’s first project since launching in November 2021 and will see Michael London and Shannon Gaulding of Groundswell Productions executive producing the series together with Blink’s Carolyn Newman and Virginia Rankin.

Hold My Girl is the story of two women whose eggs are switched during IVF, only to be revealed over a year later when one of them has been raising the wrong daughter, and the other has been grieving a stillborn child that wasn’t hers.

Centred around a moral question, the emotional story features themes of motherhood, racial identity, betrayal and ultimately hope and healing.

“We are committed to working with and discovering great Canadian voices which is why we are delighted to partner with an emerging and brilliant talent like Charlene to help bring her novel to television,” commented Newman, EVP of global scripted and Rankin, executive producer at Blink Studios. 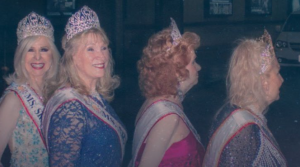 Produced by Netherlands-based Halal and directed by Sophie Dros, the doc explores the desire for visibility and chasing dreams at an older age, following 62-year-old Shelley as she competes in the Ms. Senior pageant in Las Vegas.

“Sophie Dros’ Shelley In Wonderland is a gorgeous work of art and takes us on a whimsical yet sensitive journey into the world of senior pageant queens. 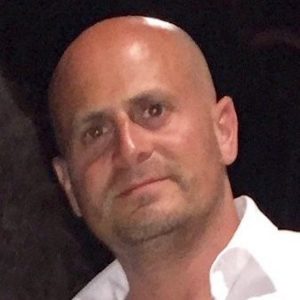 The Underground (6 x 60-minutes) is a music drama series following the re-birth of singing & rapping sensation Keisha Love who rises from homelessness to rediscover her glory days.

Doors (6 x 60-minutes) is the true story of the murder of Camille Gordon, who was stabbed outside a West End club in 2004.Under the deal Big Media acts as Co-production partner for Doors.

Stolen (1 x 90-minutes), meanwhile. is an action thriller feature film which follows Seline, who must use her military skills to unearth the truth of her daughter’s disappearance in South Africa, as she is thrown into a world of chaos and organ trafficking.

Big Media president Danny Wilk said “This relationship combines each company’s strengths and this move into scripted is something we’ve been working on for some time.  It’s a great way to kick off 2022.”