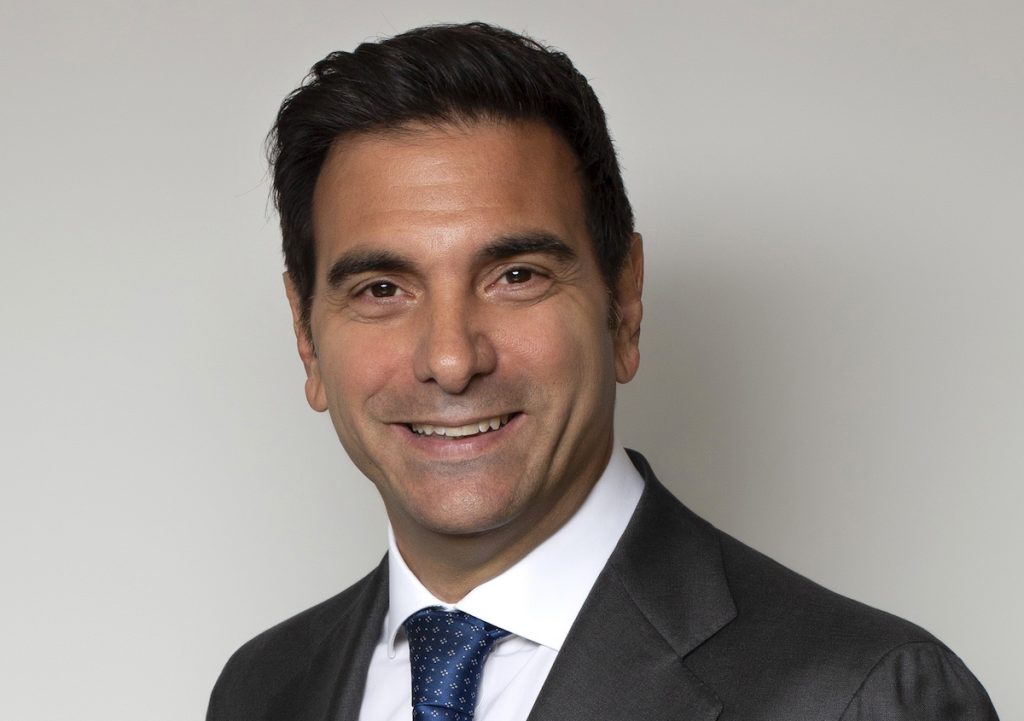 WarnerMedia has promoted Thomas J. Ciampa to take over from Barbara Salabè as country manager for Italy, Spain and Portugal, when she exits at the end of the month.

As revealed yesterday, Salabè, the current president and country manager for those regions, is stepping down from her position after more than a decade in senior leadership roles at the company.

Ciampa will step into the position, taking on responsibility for the development and execution of WarnerMedia’s commercial and group marketing activities across Italy, Spain and Portugal. He will report to Priya Dogra, president of WarnerMedia EMEA & Asia (excluding China).

Ciampa currently serves as SVP of theatrical distribution in Italy, Spain and Portugal and Italian local productions will continue to manage distribution of Sony Pictures’ movies in Italy. He will work closely with WarnerMedia Studios & Networks in Burbank as well as with HBO Max.

He first joined Warner Bros. in 2002 as sales manager, having started his career at Warner Village UK.

“In my three decades at WarnerMedia, I have seen the many ways in which our entertainment and brands touch people’s lives. Our position is strong and my leadership team and I will focus on superserving our consumers, working closely with our partners and delivering continued growth,” commented Ciampa.

Dogra, meanwhile, praised Ciampa for his “deep understanding of our businesses and the brands and franchises”, calling him a “dynamic leader with an impressive track record.”