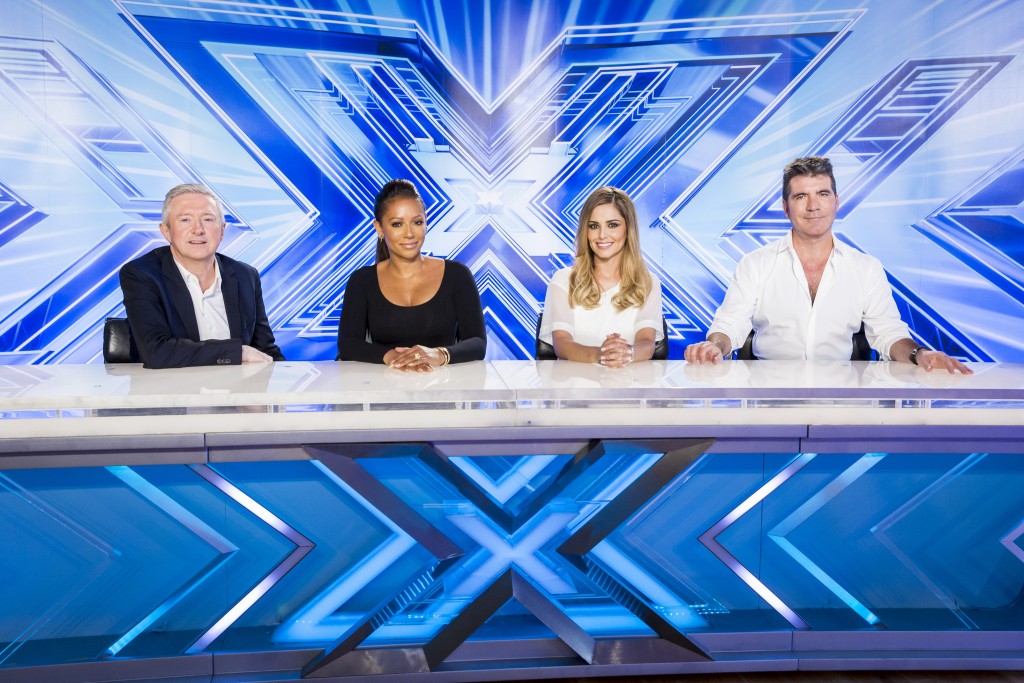 The exec is said to be letting “almost all of his staff” go at the company that owns the rights to globally successful TV formats Got Talent and The X Factor.

The decision was made because Cowell wishes to focus more on his family life, according to reports in UK tabloid The Sun, with the media boss set to now concentrate on being a TV personality.

It is reported that the pandemic and a motorcycle accident that Cowell suffered in 2020 have also impacted his decision.

A source told the paper. “Simon has reached a time in his life when he doesn’t want the stress of running a global empire and so has made the difficult decision to wind down Syco.”

Cowell originally launched the company as music label S Records in 2004, before rebranding the venture in 2010 and expanding its focus to include TV and film.