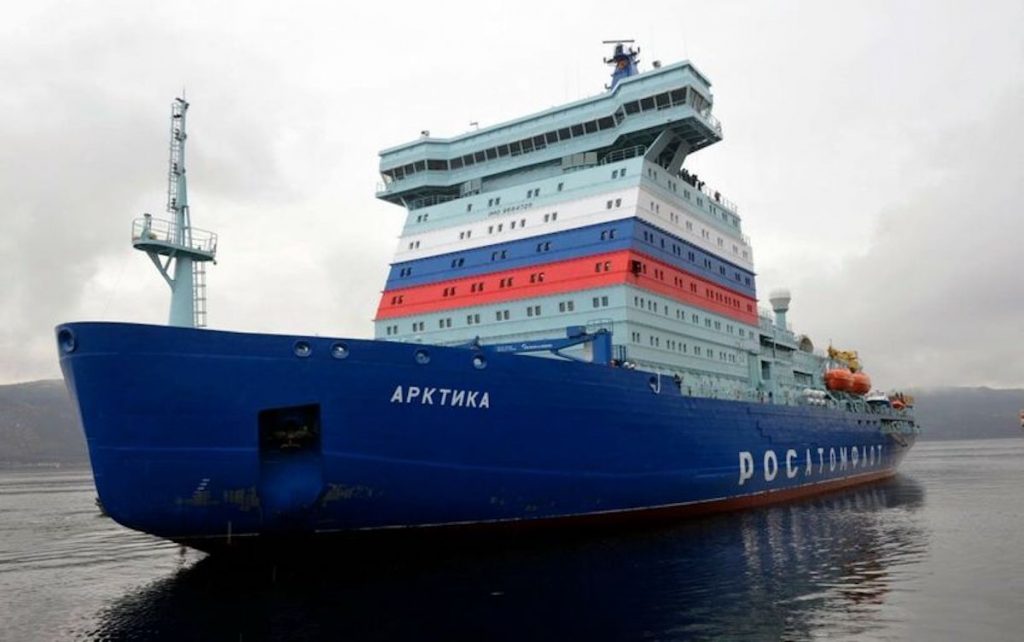 The 6 x 45-minute Colossal Machines has been pre-bought by National Geographic. The science series, about some of the world’s largest machines, which is produced by Go Button Media and Autentic, will be available on the service worldwide, except for German-speaking territories and the US.

In the German-speaking territories, the show will be available on SPIEGEL Geschichte and ServusTV.

SRF Switzerland has picked up the 1 x 52-minute Survival Of The Fittest In The Alps as well as the 4 x 52-minute series History Of Speed and in-house production Life From Space (2 x 52-minutes).