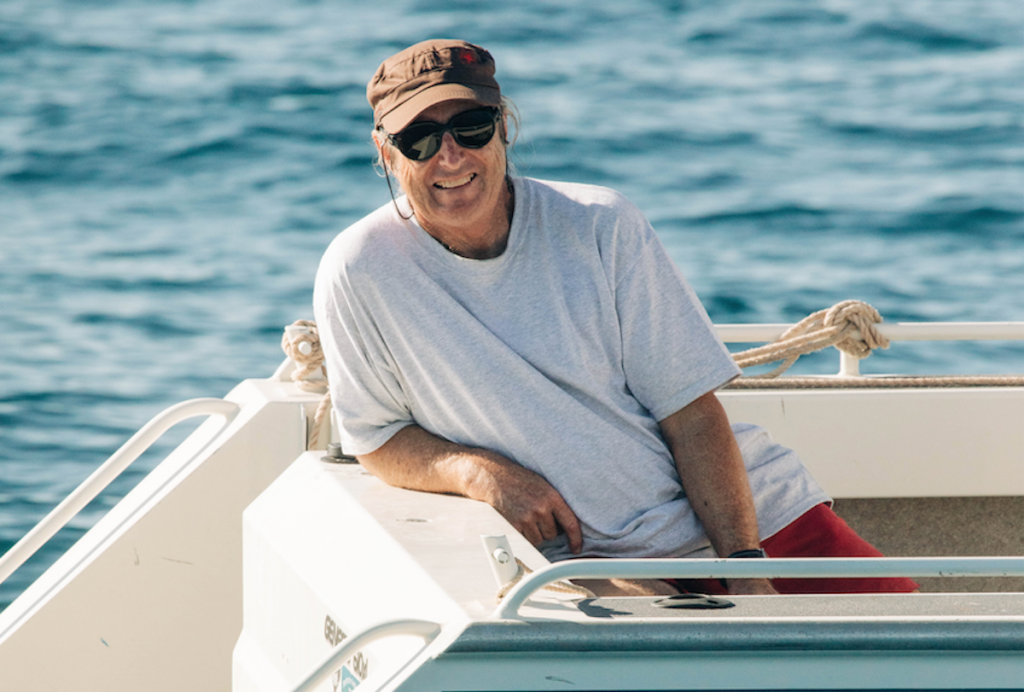 Global wildlife channel Love Nature has teamed up with the ABC in Australia for a three-part factual series about the Ningaloo Reef, with Aussie author Tim Winton attached to host.

Ningaloo With Tim Winton (w/t, 3 x 50 minutes) is being narrated and written by the Australian author, who will share personal stories of the animals and people drawn to the 604,500 hectare coast off Western Australia.

ABC is attached as co-production partner, with Artemis Media producing in association with Matter of Factual.

The series is scheduled to roll out on Love Nature’s platforms internationally, including on Sky Nature in the UK, Germany and Italy later this year. Flame Distribution handles worldwide distribution outside of all co-producer territories.

Carlyn Staudt, global GM of Love Nature, said the show would “unlock access to one of the last unspoiled landscapes remaining on the planet, while also creating an emotional audience connection to the Ningaloo Coast’s wildlife and indigenous culture.

“Tim Winton is a master storyteller and widely considered one of Australia’s most beloved contemporary authors. We feel honoured that he is bringing Love Nature fans on his deeply personal and poetic journey.”

“This is a deeply personal journey for me,” added Winton, who has been behind Cloudstreet and Dirt Music. “Ningaloo has had an enormous impact on my life and work, and this is a once-in-a-lifetime opportunity to pay homage through new science, ancient knowledge and a shared ethic of stewardship.”