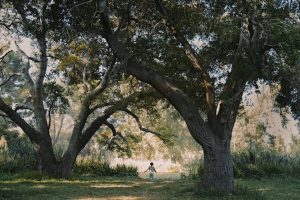 The eight-part show, which is being produced by FX Productions, follows a young Black woman and aspiring writer who uproots her life to relocate to LA.

However, she finds herself being violently pulled back and forth in time to a nineteenth-century plantation with which she and her family are surprisingly and intimately linked.

“Branden Jacobs-Jenkins has done a phenomenal job of adapting Kindred for FX and honoring the legacy and timeless value of Octavia Butler’s groundbreaking novel,” said Nick Grad, president of originals at FX.

“The pilot directed by Janicza Bravo is brilliant and we can’t wait to resume production with this incredibly talented and dedicated cast.”