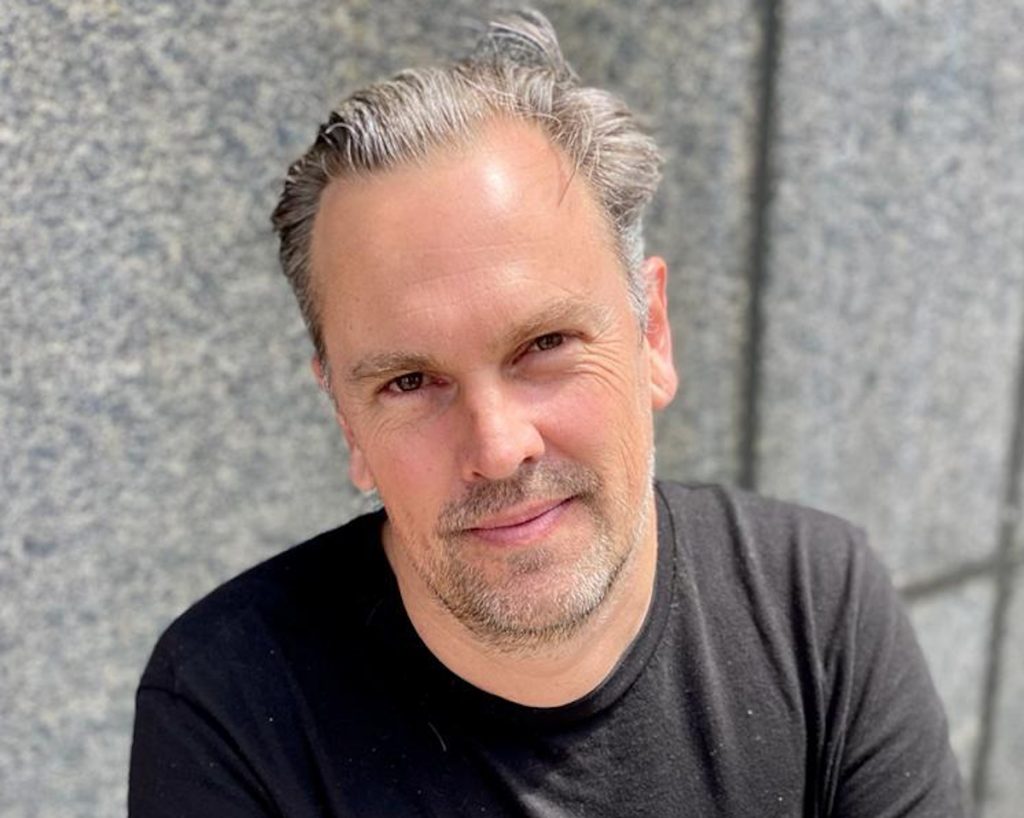 Scheuermann joins the Banijay-owned studio from his role as head of Mexico for Alibi Films, where he oversaw production and served as co-executive producer on series including Bake Off Mexico for HBO Max, Inseparables for Televisa and Quien Es La Mascara? for Canal RCN.

The exec has also recently overseen production on a number of series with Endemol Shine Boomdog, including Me Caigo de Ris and Familias Frente al Fuego.

Prior to that, he served as head of non-scripted formats for Televisa from 2017-2020, where he was the executive in charge for shows such as Pequeños Gigantes and La Voz Mexico.

Scheuermann also led Bogota-based Sony/Teleset’s unscripted team from 2012-2016 and was an executive producer and led production on such series as Popstars, Factor XF, Colombia’s Got Talent and Who Wants To Be A Millionaire?, before he was poached by Keshet International to serve as head of development and production in Latin America.

“There are not many executives in all of Latin America with as much unscripted TV experience as Frank brings with him to our team here at Boomdog,” said Alejandro Rincon, CEO, Endemol Shine Boomdog. “We have a long, successful relationship working with him on many of our top series and we are thrilled that he will be leading our unscripted team as we continue to ramp up our production efforts in the new year.”

Scheuermann added, “It is wonderful for me to join the world’s largest international producer and distributor at this stage of my career. I’m thrilled to collaborate with this talented, experienced, successful and fun team. I am starting more motivated than ever, with huge goals in front of us.”