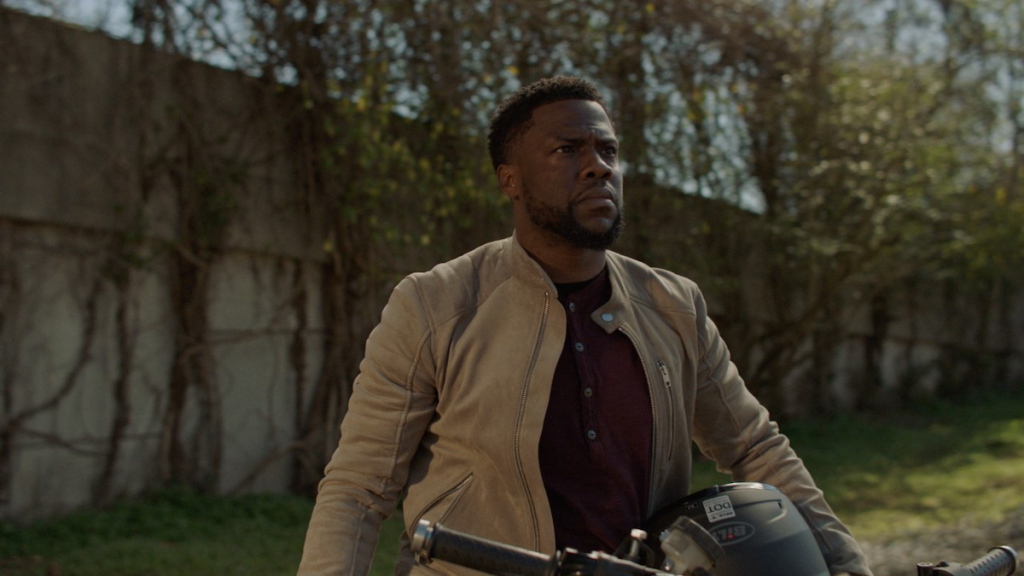 Scott Rosenberg, SVP and GM of platform business at US-based tech and streaming service Roku, is to step down this spring.

Rosenberg led both the launch of The Roku Channel and spearheaded the company’s move into content, including the acquisition of more than 75 shows from defunct short-form streamer Quibi, including scripted titles Die Hart and Most Dangerous Game.

He joined Roku in 2012 as VP of advertising and business development, before being elevated to his current role in 2017, in which he oversees advertising, content and services. The exec will continue to lead his teams until he exits and is assisting with the recruitment process, which is currently underway, to ensure a smooth transition to his successor.

“While Scott remains deeply invested in the company’s success, he’s ready for his next professional challenge and believes this is the right timeframe for him to make a change. I respect and fully support his decision,” commented Anthony Wood, Roku founder and CEO.

“I look forward to working with Scott to ensure a smooth transition, while maintaining our relentless focus on building the best TV streaming platform.”

“Working at Roku these last nine years has been the most rewarding time of my career, without a close second,” added Rosenberg.

“Deciding to leave was difficult, but made possible by my belief in the incredible bench strength of the Platform team and the company as a whole.”