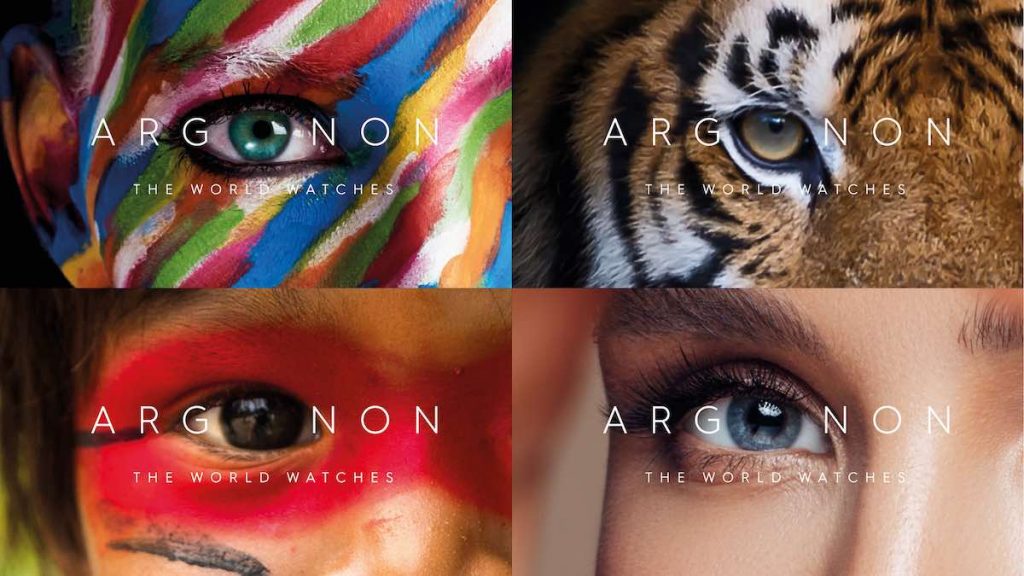 UK- and US-based production group Argonon has unveiled its first ever rebrand, ahead of plans for a “hyperspace leap” in commissioning this year.

The company, which has offices in London, LA, New York, Glasgow and Liverpool, said its new brand proposition and the ‘The World Watches’ tagline “underpins Argonon’s journey and the ambitions of the group going forward.”

Argonon CEO, James Burstall, said: “This year promises to be the biggest yet for Argonon, as we roll out our strategic growth plan through international expansion, strategic creative acquisitions, new talent partnerships and a hyperspace leap in organic growth in commissions across our eight powerhouse labels.

Argonon said its 2022 slate includes more than 200 hours of confirmed production orders, including The Masked Singer for ITV in the UK, Hard Cell for Netflix, and Abandoned Engineering for Discovery.

The rebrand has been overseen by global comms director Rich Turner, who reports to Burstall.