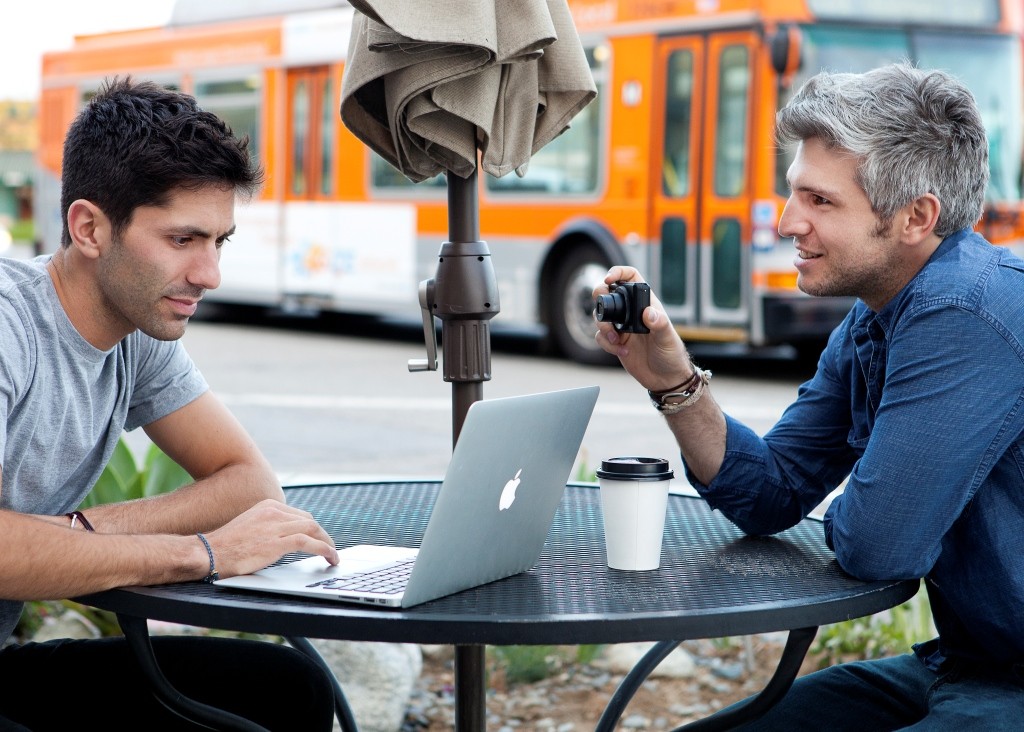 Terms of the deal were not disclosed, though SK Global’s purchase of the company, which was formerly known as Relativity TV, from Anchorage Capital Group, will allow it to enter the unscripted TV production space.

SK Global was formed in 2016 following the merger of Sidney Kimmel Entertainment and Ivanhoe Pictures. Tom Forman will continue to serve as Critical content CEO following the acquisition, while Jenny Daly will stay on as president.

Critical Content develops, produces and distributes programming for broadcast, cable and streaming platforms and is also behind shows including Netflix’s World’s Most Amazing Vacation and E!’s Celebrity Game Face.

SK Global chairman Sidney Kimmel and co-CEO John Penotti said that the acquisition “represents the expansion of our content and capabilities with the addition of Critical Content’s unparalleled unscripted expertise.”

In a statement, they added: “Tom, Jenny and the Critical Content team have built a powerhouse company that excels in the nonfiction arena and has successfully expanded its business with a wide slate of programming across all major streaming platforms.

“Critical Content’s prowess in reality series and specials presents the perfect complement to SK Global’s award winning feature film and scripted television business. Our intention is to build the top independent content company at scale, with the ability to tell stories in every format and genre.”