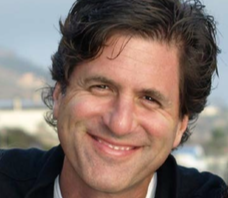 Disney’s US streamer Hulu has ordered a comedy from the co-creator of Modern Family that focuses on the TV industry’s surging trend of rebooting old shows.

The show is “steeped in the irony of the television industry’s continuing inclination to reboot hit shows from the past” and tracks events as Hulu reboots an early 2000’s family sitcom, forcing its dysfunctional cast back together.

Jordan Helman, Hulu’s scripted head, described the show as a “hilariously meta satire”, while 20th Television president Karey Burke said it was “as hilarious as it is timely.”

Levitan added: “After working 30 years in TV comedy, this is both my love letter to sitcoms and, if I’m being honest, much-needed therapy.”